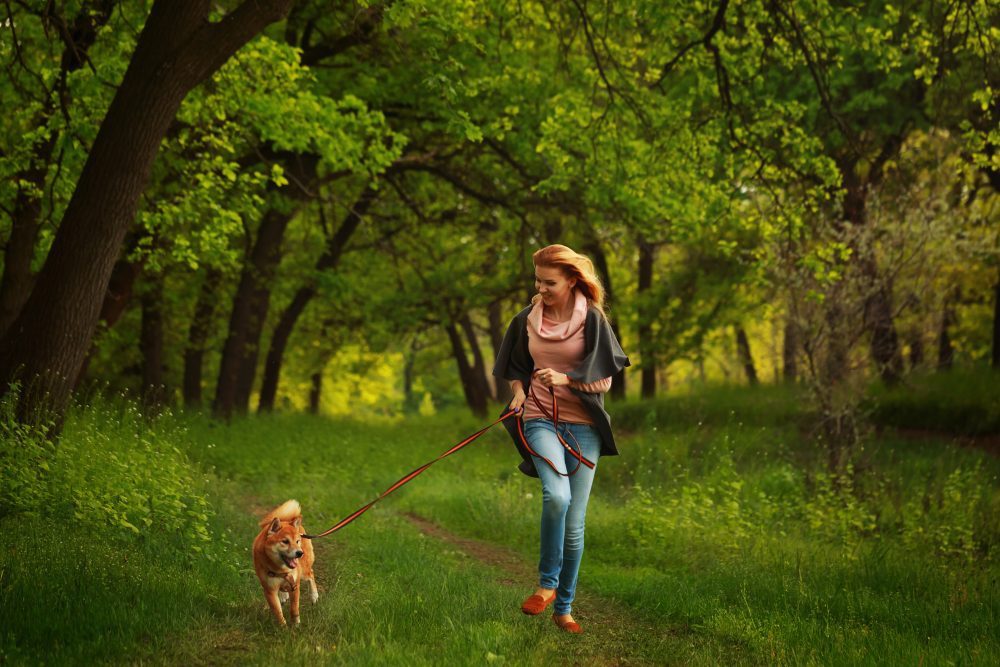 Gone are the days when walking dogs would be a concern. Today, there is an app to do that. Often known as “Uber for Dog Walking”, the popular apps of Rover and DogVacay are coming together. This could be a significant shift in the dynamics of the dog boarding dog walking market. As more and more people have started taking up tending for dogs as their professional career, the money to be made is huge and therefore, the stakes are as high as they get.

Wag is probably the largest dog boarding service that entered this world. Their app became an on demand service application that would facilitate independent dog lovers with a certain degree of professional training to handle dogs for dog parent who can’t walk their dogs or wish for someone to dog sit for a particular amount of time.

Wag has been a Juggernaut in the industry. According to their website, they say that “Wag! makes dog ownership easier by connecting dog owners with dog lovers in their community they can hire on-demand for dog walking, dog sitting, or dog boarding services 7-days a week. Wag! Is like having a trusted dog-loving neighbor or friend at your beck and call!”

Financing round for Rover

Dog-based apps were never really considered to be a multimillion dollar affair. It was always thought of being a hobby, rather than potential money making the profitable business venture.  Rover gave a big shocker to the world when it announced its merger with DogVacay that led to the giant round of funding and financing valued at $155 million.

The round essentially comprised of $125 million in equity financing. T. Rowe Price Associates was the main advisory body for this deal with a $30 million credit facility with Silicon Valley Bank. The Wall Street Journal which is pretty ruthless when it comes to evaluating companies has valued Rover at a whopping $970 million.

Softbank led a massive round of funding for Wag right in the beginning of this year that amassed $300 million dollars. Softbank has had a history of spending a huge amount of money on Startups to ensure that they succeed. Their investments usually shift the entire logical balance of venture capitalism.

Such massive investments have definitely been able to throw focus on a much less explored industry. The fact that Dog care and Dog service businesses were capable of amassing such funds was a huge indication that there is a very big market out there with a large profit margin.

The beauty of Rover is that it is a complete app. IT doesn’t just cater to one kind of a requirement but focuses on everything that a dog owner might require. Its list of services includes:

The disturbing complaints in the last couple of years about Dog sitters from Wag losing some dogs and others mistreating them, made a significant space for the Rover app to build its own clientele. In fact, the fact that less than 20 % of the applicants get hired by Rover proves its strict hiring policies.

With apps such as this, it is a very delicate matter to offer services. There is actual life involved. It is not a product that you can repair or an item that can be replaced. If people mistreat dogs or worse yet, lose them, and then you must understand that you will get a lot of heat. That can possibly be the biggest reason for the downfall of Wag.

Dog parents love their dogs ferociously. They want to make sure that they leave no stone unturned to ensure the happiness of their pooches. This is where Rover and dogvacay have been able to make a place for themselves. In its first round of investment had big names such as:

What the Rover and DogVacay Team have to say

Existing Rover CEO Aaron Easterly says, “We’re going to be taking a close look at anything that can help people become amazing pet owners despite the challenges of modern living,”. With the money flowing like never before, these on demand dog walking, dog sitting applications are seeing a phenomenal rise. As more and more people turn towards such “Uber for Dogs” module, the app space is definitely a first come first succeed space now.