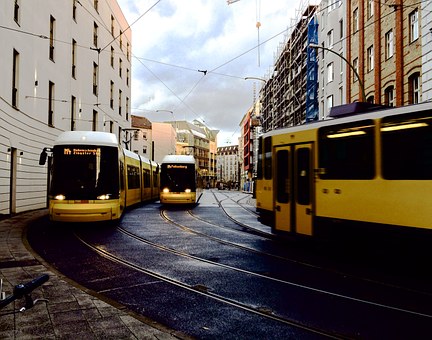 Berlin stands witness to a large number of students, coming to the city for higher education and settle down in student accommodation of their choice. Students commute to their universities on a daily basis and explore the city with access to an all-inclusive public transport system that consists of U-Bahn trains, S-Bahn trains, buses, and trams. The city’s transport network is governed by Berliner Verkehrsbetriebe or BVG. student accommodation berlin are all situated in close proximity to the bus stops, train stations, and tramways, thus, making it convenient for students to commute and travel easily.

Well-known as being a subsidiary of Deutsche Bahn, S-Bahn is part of the Transport Association Berlin-Brandenburg VBB. Deutsche Bahn runs Intercity-Express trains covering domestic destinations and SXF airport express train service for trains outside Berlin. Important S-Bahn lines are termed as East-West Traffic, North-South Traffic, and the S-Bahn Ring / Ringbahn lines Train stations can be identified by the green and white ‘S’ symbol. The S-Bahn operates from 4.30 a.m. and terminates its service at 1.30 a.m. S-Bahn services are also operational on weekends, with round-the-clock service, at intervals of 30-minutes. Students can avail these facilities for easy commute to their respective campuses.

U-Bahn is the underground metro service in Berlin which is also maintained by the Berliner Verkehrsbetriebe BVG and is part of the Transport Association Berlin-Brandenburg VBB. This network of trains has ten lines that runs along a network of approximately 146 kilometres and includes 173 stations. While most of the metro lines operate underground, some run on above ground tracks as well. U-Bahn trains can be identified with their distinct yellow-colored trains. Important U-Bahn lines include- U-Bahn U1, U2, U7, U6, U8, and U9 lines. U-Bahn metro train  service runs in 5-minute intervals during the day and in 10-minutes time intervals at nights. On the weekends U-Bahn services are available 24-hours a day with daytime intervals of 10-minutes and 15-minute time intervals at night.

Another fundamental pillar of the transport system of Berlin are the several public bus lines operated by the BVG. The bus network cover routes which do not fall under other public transport routes. A special characteristic of Berlin buses are double-decker buses whose upper decks offer a great view of the city. There are Day Line buses, Metro buses, and Night buses operating frequently across the city. The daytime bus lines 100 to 399 run from the suburbs of the city to the central city or S-Bahn and U-Bahn stations. The M11 to M85 Metro buses cater to round-the-clock services, seven days a week, plying every 10-minutes. The Night buses are denoted with the letter N.

The Berlin tramway originated in the year 1865 is one of the oldest tram networks in the world operated by Berliner Verkehrsbetriebe (BVG), founded in 1929. There are three private tram lines operating on the eastern vicinity of the city but are not part of the main transport system. To the south-west of Berlin is the Potsdam Tram System which has its own network of lines that are operational within the city borders. Students in Berlin are fortunate enough to live in strategically located accommodations, nearby the main tramway of the city.

The travel fares of Berlin are divided into three tariff zones: AB, BC, and ABC. The AB Tariff zone covers the urban area to the city boundary. Berlin’s surrounding area and Potsdam Hauptbahnhof come under Zone ABC.Since S-Bahn in Berlin is a subsidiary of Deutsche Bahn, S-Bahn tickets are also valid for buses, the U-Bahn, trams and vice versa. Students can buy tickets from machines installed on the platforms of metro stations or at sales counter available in the major metro train stations. Students who wish to travel in U-Bahn, the subway tickets are also valid for trips with buses, the S-Bahn, trams and vice versa. Tickets are available through the same means as it is available for S-Bahn metro trains.

Most universities furnish students with a semester ticket as part of the registration fees. This ticket also allow students to travel anywhere, within the city where the Uni is located, for free. Students availing Berlin transport service can also get discounts through the Berlin WelcomeCard to save around25% to 50% at some 200 sights and other discount offerings of interest to students and tourists in Berlin and Potsdam, including some of the city’s most popular attractions. Students can use this card and also enjoy priority admission and skip the queues to save much of their time. The card also comes with a city manual as a guide to know more about the city attractions and also includes suggested tours and helpful tips as you make a student’s way across the city.

The aforementioned transport services provide links to the popular tourist spots in Berlin and are a way to explore the best of what the city has to offer. Aspirants living in student accommodation have easy access to viable options like U-Bahn trains, S-Bahn trains, buses, and trams, operating across the city to ensure convenience in daily commute as well as traveling for leisure. 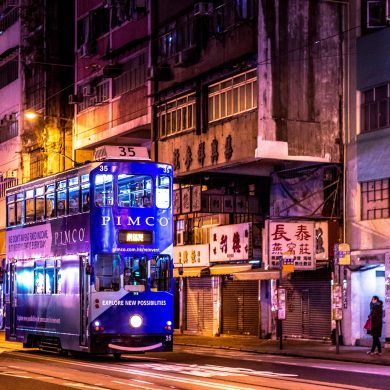 How can a Student Ensure Transport Connectivity in New York 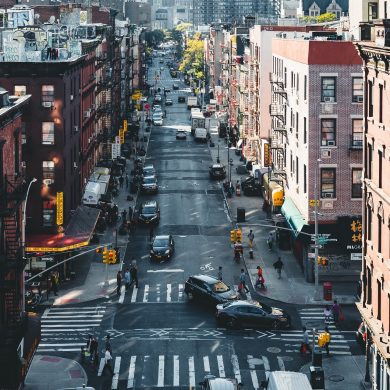 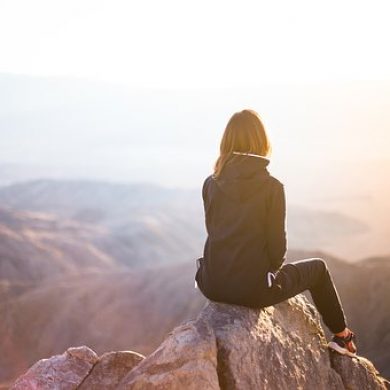 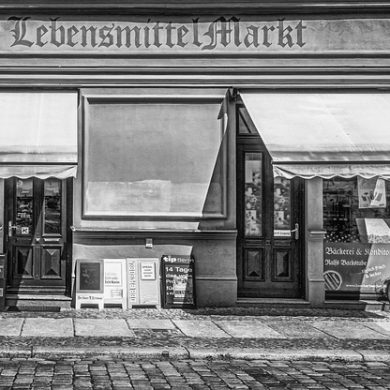 What are the 4 Best Eateries Available for Students in Berlin 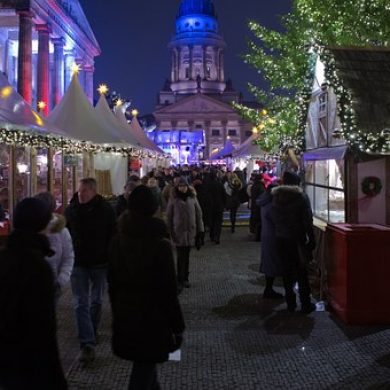 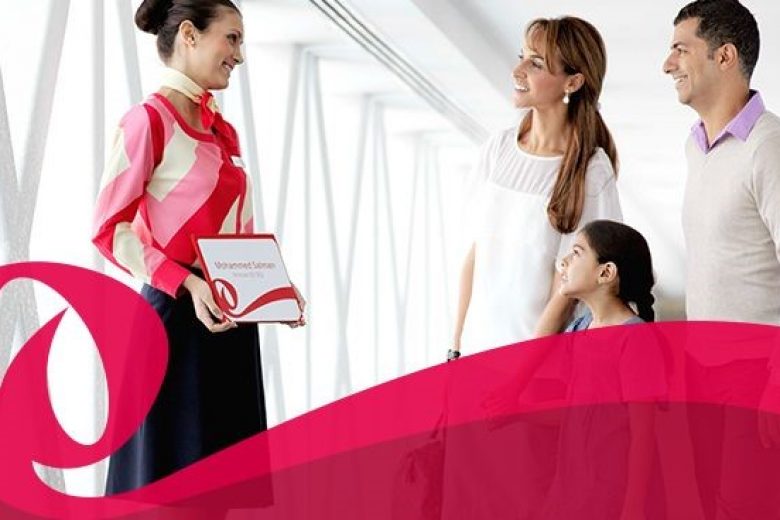 How To Choose A Dubai Airport Meet And Greet Service 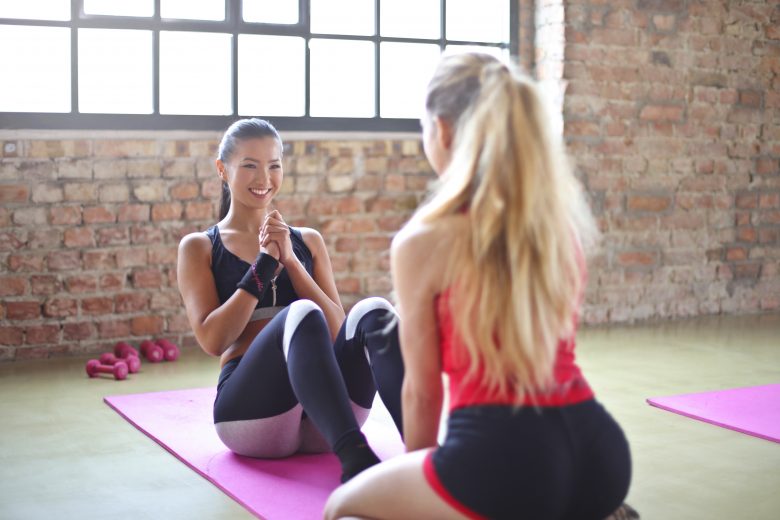 Enjoy the benefits of exhaling: Exhale on demand