Poloniex Launches its official Mobile App for Android and iOS 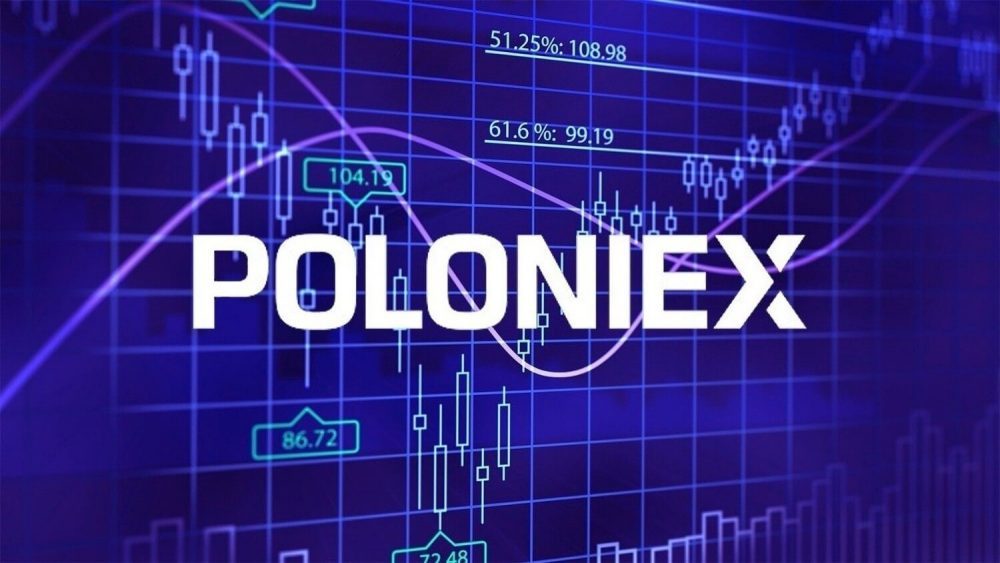 Poloniex finally drops the ball! Owned by Circle which is a huge finance company that is originally supported by Goldman Sachs. Poloniex launches app is the only one that will be their Official app. This means all the speculations about the other apps on Android and an iOS app store that has been called till date as being “supported” by Poloniex. In the past, many third-party developers have released quite a few such apps that claim such support. This has been both good and bad on various occasions because being the third party, there is actually no real control over how these apps are being managed.

According to Poloniex, their ultimate aim is to ensure that the people have the best possible experience. Amongst its notable features are:

The quintessence of any trading app is that it should allow you to trade from the ease of your handsets. It has to be able to help people do their trading peacefully without depending on their computers. This is why their iOS version is already allowing users to trade from anywhere which is the holistic benefit of the Poloniex app.

All the user has to do is to generate an API key on their desktop website so that they can trade on their mobiles. The detailed set of instructions has been given or the users to check on how to do it. All this information is available on the app too.

Why this new set of change?

This Boston based exchange has undertaken a number of changes this year. It has relentlessly striven to update itself, better itself and grow itself to ensure it is even bigger than it is in the present time. Announcing its app is just the most recent of its updates.

Its brand new ties to an investment banking colossal company earlier in the year stood out as one of its largest moves because of the huge amount of US$400 million involved.

There are too many shake-ups done within the last year. This hints at a new decision-making body or the entry of a fresh mind with new and unique ideas. But there was another shocking and distinct change that they announced a little late in the year 2017. It stated that they were introducing a verification policy. This did affect their legacy accounts to a large extent but it was absolutely necessary because of the KYC legislation that has had its shadow over the whole of the cryptocurrency industry.

Poloniex did freeze all unverified accounts while giving no concrete deadline or an end date to it. This move did get a lot of heat from its account holders. However, they have always maintained what needs doing will be done. In direct contrast to the statements they have made earlier, the legacy account holders were straight away stopped from getting access to their accounts.

Basically, the account holders could do nothing about their own accounts. This was because they did not do the verification, even if they wanted to do.  They went on public record to make a statement that went somewhat like this, “We are asking all legacy Poloniex customers who have not provided full identification information in the past to do so now through the Poloniex profile page.”