Awesome Announcements of 2018 for the Phone World! 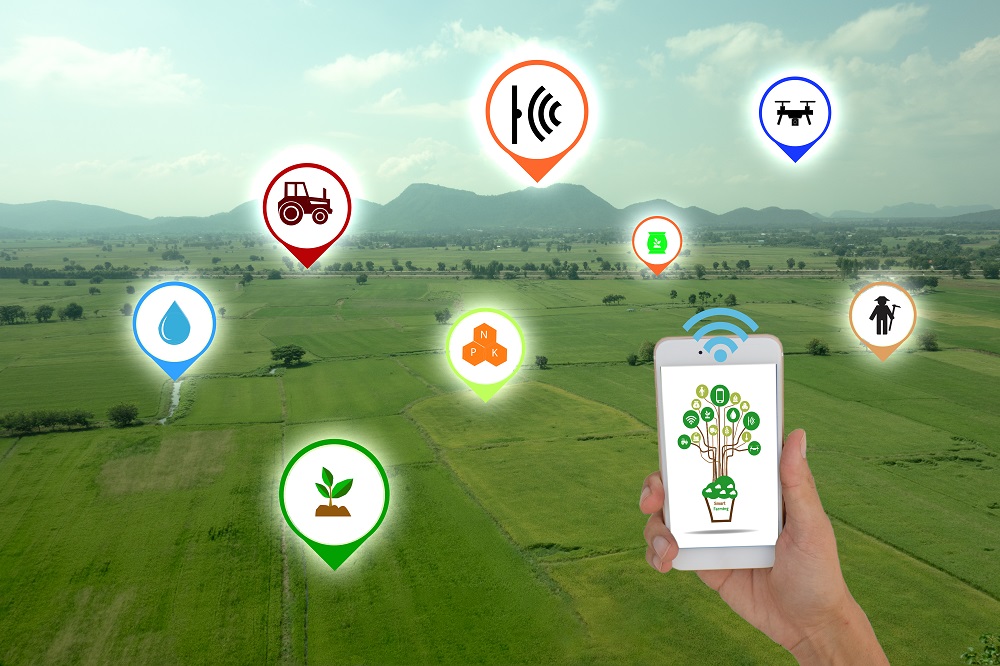 The phone world in 2018 has been abuzz this year from new apps to new devices altogether. Let us put together a list of all the new things that have happened this year.

The first half of the year

The first half pretty much saw the number of apps than devices. It can be said that smartphones haven’t been too smart at the beginning of the year but we are all set to find out what the second half has to bring to us.

Among the most loved apps are the likes of:

And many more. Each has its own drum to beat. Each has a great usage value and the New Year definitely needed these features.

The story of the handsets is slightly different. One can say that there haven’t been too many new devices that have come into the market this year. The first half of the year has been all about anticipation and waiting for what comes next. Let’s take a look at what is about the unfold in the next few months.

Motorola has been sensationalizing the 2nd of August. Apparently, something big is about to happen in Chicago on the 2nd of August. While we hold our breaths for it, we are almost certain that this announcement has more to do with the U.S focused beginning than something that is global in nature.

A little legwork indicates that this announcement is going to be centered around the Moto Z3 and/or a more robust version called the Z3 Force. Now, we all know that the Z2 Force was not very well we were hoping that it doesn’t repeat its mistake and continue with a standard Z3 model. But when it comes to technology, you just never know who is going to spring what up at you.

Since its doing so much for the cameras, it is possible that the display too will be better. After all, it has to compliment the pictures that the camera takes. Looking into its behavior pattern LG did launch the V30 right at the August formally, but it wasn’t retailed until mid-September. So, even though we want new phones to hit the table ASAP, it wouldn’t be surprising if the V40 entered the market as late as October.

One Plus will almost certainly be the year-end capper for being one of the best smartphone launches in the year 2018. That is, of course, if it makes a decision to stick to the twice-yearly tempo of rolling out a “T” model. By this, we are referring to the One Plus 5T phone that was launched in the middle of the November month in 2017.

What is usually expected from the One Plus 6T is definitely a huge upgrade in any of its major components. So, it could either be a super enhanced camera or a beautiful display. They could perhaps even introduce a bigger battery to support the multiple possibilities of this new phone.

In conclusion of Phone World in 2018

To conclude one can say that the apps that have come this year are just as exciting as the new devices that are supposed to come out in the second half of the year. We are looking for better, smarter and more robust apps that will help in making the life of every user much easier!