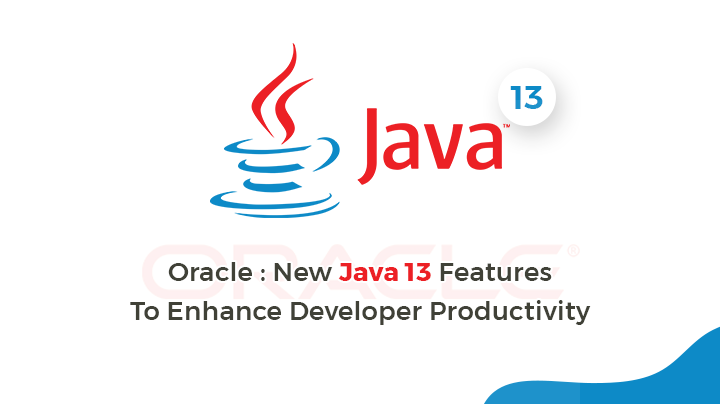 The trend for mobile app development is a cycle that does not seem to let up with ever increasing popularity of mobile apps transcending business productivity for companies worldwide. The recent launch of Java 13 and add-ons featuring the upgrade can be seen as an extension of more productivity to developer community from around the globe, to take their novelty a notch higher. Read more to familiarize with the concept of Java 13 and its new features.

In the early period of 2017, when Oracle had released Java 9, the world of technology then witnessed a markedly shift in the timetable of Java release. In other words, the apprehension was mounting pressure on the OpenJDK Community, wondering if the scheduled release of Java SE Platform and Java Development Kit (JDK) would ever come in force at a more rapid pace in future.

However, things later changed as we can perceive the shift with software giant Oracle’s mega release of Java programing language in every 3+ years to a feature release in the cycle of every 6 months. And there is no doubt in saying that the shift in Java release schedule is largely attributed to the commitment of Oracle’s giving more predictable access to sustained enhancements to developers from around the word.

Java SE 13 comes equipped with major changes, like performance, stability, and security improvements. Besides, the needs for developers to increase their productivity were also attempted to be taken care of, with two new premium features, ‘Switch Expressions’ and ‘Text Blocks’.

How would the new enhancements improve developer’s productivity?

The dependence on managing several types of changes every few years at once was a fretful task for developers, which will no longer will be a problem with the feature releases of Java 13. Now they would be able to gain access to new enhancements at a rapid measure.

Therefore, the result of managing the pace of innovation faster and in a simplified way would be witnessed as a productive-booster for developers. And it was proven with the fact that early release of Java 10, Java 11, and Java 12 – each with their respective new enhancements to improve developer’s productivity.

Th ‘Switch Expressions’ feature extends the switch statement. This action can correspondingly result in using the feature as a part of a statement itself or an expression. In addition, developers can use both the forms either a “traditional” or “simplified” scoping and control flow behavior.

How will these changes influence the coding?

Well, these changes are meant to make easy everyday coding for developers, plus helping them to get ready the way for the use of pattern matching (JEP 305) in switch. It should be born in mind that oracle is enhancing Java programing language to support pattern matching. Therefore, the switch expression feature can be seen software giant’s another step to supporting fall-through semantics by default.

The relevancy of Java 13’s another feature, Text Block, is that it serves developers to avoid the necessity for most escape sequences. Apart from string-formatting done automatically and in a predictable way using this feature, it also allows developer a freehand to control over format, whenever necessary.

So, basically the text block feature of Java 13 serves the following goals –

Removal of Switch Expressions and Text Blocks features might happen near time in future, according to Oracle’s preview features of the same. However, developers would surely enjoy a host of additional features of Java 13 like memory improvements, dynamic class-data sharing archives and fresh introduction of Java sockets application programming interface.

This could be seen as Oracle’s effort to make Java one of the most reliable programing languages, in spite of the fact that the contribution of this programing language in shaping today’s technology world is extremely valuable, in the field of building mobile, desktop, and cloud apps.

Therefore, Oracle’s six-month release cycle of Java’s upgrades is all about making feature improvement more predictable for developers, enabling them to access new enhancements at a more granular and faster measure, so that the pace of innovation adopted by developers can be made more streamlined.

Oracle JDK 13 can be seen an efficient replacement for Oracle JK 12 with its ability to offer simplified transition, thanks to the incremental release to this latest upgrade. Moreover, the software giant also plans to introduce launch at least two upgrades to this launch and this will happen until the planned release of Oracle JDK 14, probably in March 2020.

Oracle has also rolled out premium offers to its subscriptions of Java SE which gives customers a flexible and affordably-priced alternative to receive requisite Java SE license and support for the systems they need. This premium offer is useful for developers and enterprises as they would be able to access to regular upgrades of tested and certified performance, security updates and stability for Java SE  7, 8, 11, 13 and beyond.

There is no doubt that Java has its dominance over the world of programing languages today for its ability to become number one choice for cloud, and tech trends, including Artificial Intelligence, Analytics,  integration development tools, DevOps, microservices and social.

Oracle’s introducing six-month cadence for Java developers to give them more predictable access to sustained enhancements of the programing language in future can be seen software giant’s willingness to improve delivering novelty to developers. For starters, they would be saved from making tens of thousands of fixes and nearly one hundred JEPs available in a large major release after few years. Now the intention of helping developers with a more manageable, predictable six-month schedule of new enhancements could help them maintain a routine maintenance, fix bugs and ensure documentation improvement easily. 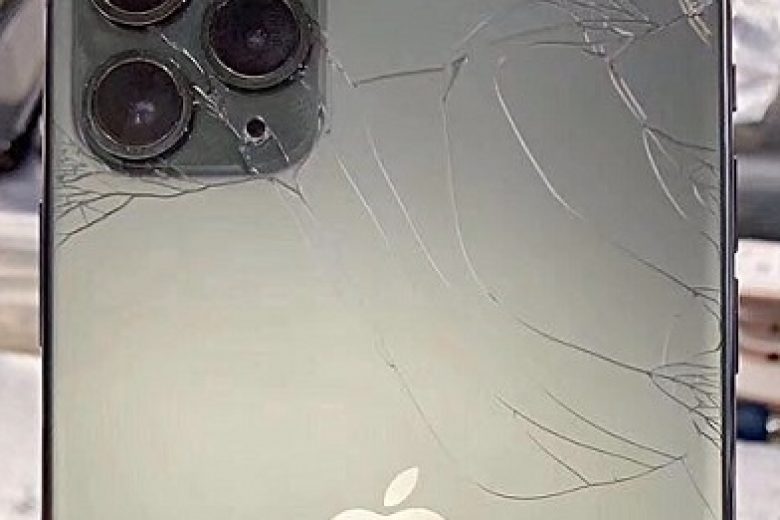 How to get iphone 11 screen repairs 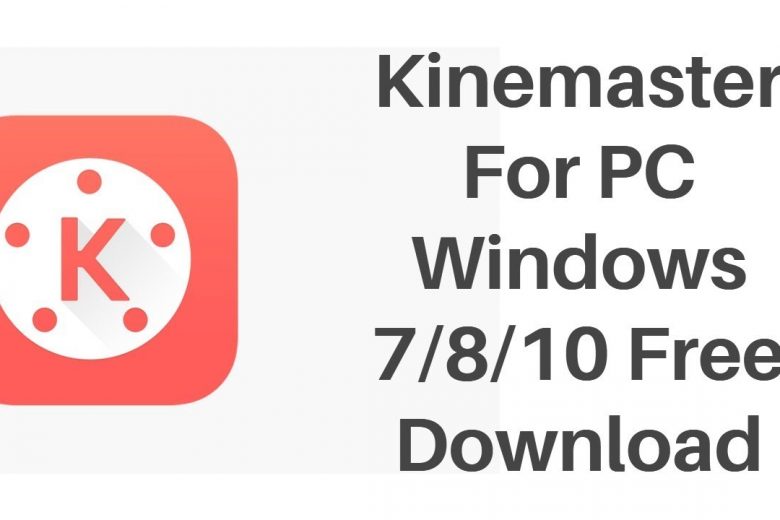