LG to Start Selling Poster like Roll up TVS in 2019, Allegedly 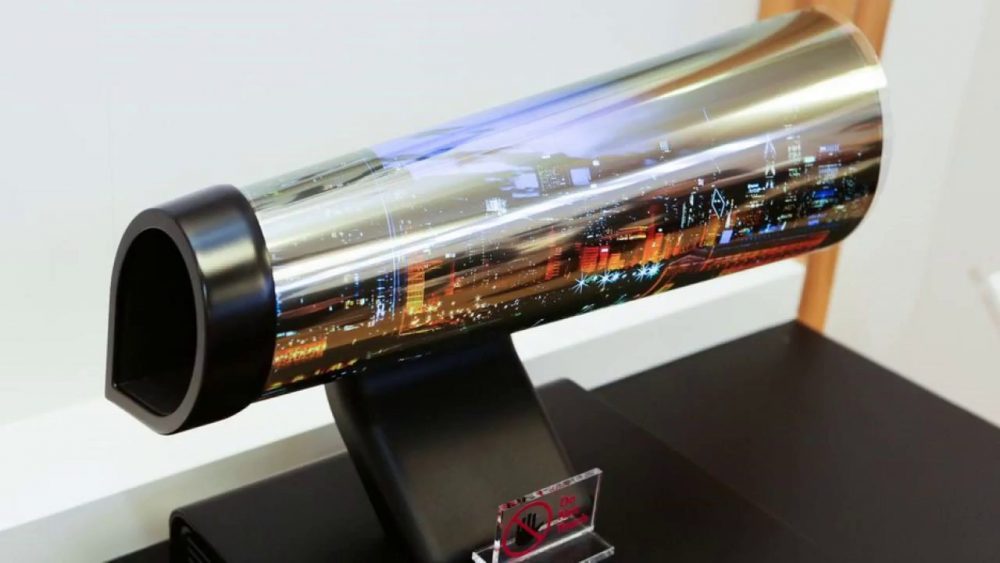 South Korea, December, 2018: Technology is bringing one marvel to the industry after another. We have heard of the foldable phones, but LG has allegedly started preparing to release Television sets that will roll up like a poster.

This wouldn’t be anything short of revolutionary because it would not only affect the way people watch TV but will also change or modify their interior space, their idea of a household and the social set up of a general home.

The much talked about television is going to be a 65 inch TV which is supposed to act pretty much like a garage door. This TV will roll out from the top and then can be rolled in and away when not in use. What’s more, it will also be using an organic system of Light emitting Diode, better known as the OLED screen which claims to produce sharp images,great quality pictures and crisp colors.

LG as a business

LG has off late not been doing very well of popularity amongst the users. Its phones weren’t that big a hit with other competitors bringing their all in here. Apple has pretty much dominated the market a very long time. With other players such as 1+ and Xiomi almost never seemed to find a hard ground with the Smartphone users.

But, now with the television set that is so unique. One of its kind, it is sure to garner many users. LG is a South Korean conglomerate has been reportedly reducing its workforce. This is because they wish to streamline only skilled professionals for the devices they have planned ahead for.

What’s more, they also seem to have a very clear idea of how they want to proceed with the new gadgets. The center of their refocus is the foldable or rollable technology these days. According to reports have already built the prototype of this television. It can be rolled up and stashed away when not in use.

Although we have been given a teaser of this technology sometime earlier in this year itself, will 2019 be able to see a mass production of the television sets for the general population or will it be restricted to a few handfuls is something yet to be determined.

While the number of Oled TVs existing in the market is very low as of now (just around 1%). It is estimated to grow by 70% in the next year. This means that a lot of people are going to be in favor of buying these TVs.

From the underbellies of LG, it is believed that we will be seeing the first 5G phones too in the coming year. A lot of other companies too plan on introducing their 5G handsets in this year one after the other. While Apple almost always acts as a pioneer of technology. For once, it has apparently kept the launch of its 5G device on hold till 2020 they have many other things that they will be springing to the world like a big surprise. So, we will just have to wait for it.

For now, the big sizzle definitely seems to be the rollable television sets. So, it will just be a matter of waiting and watching.