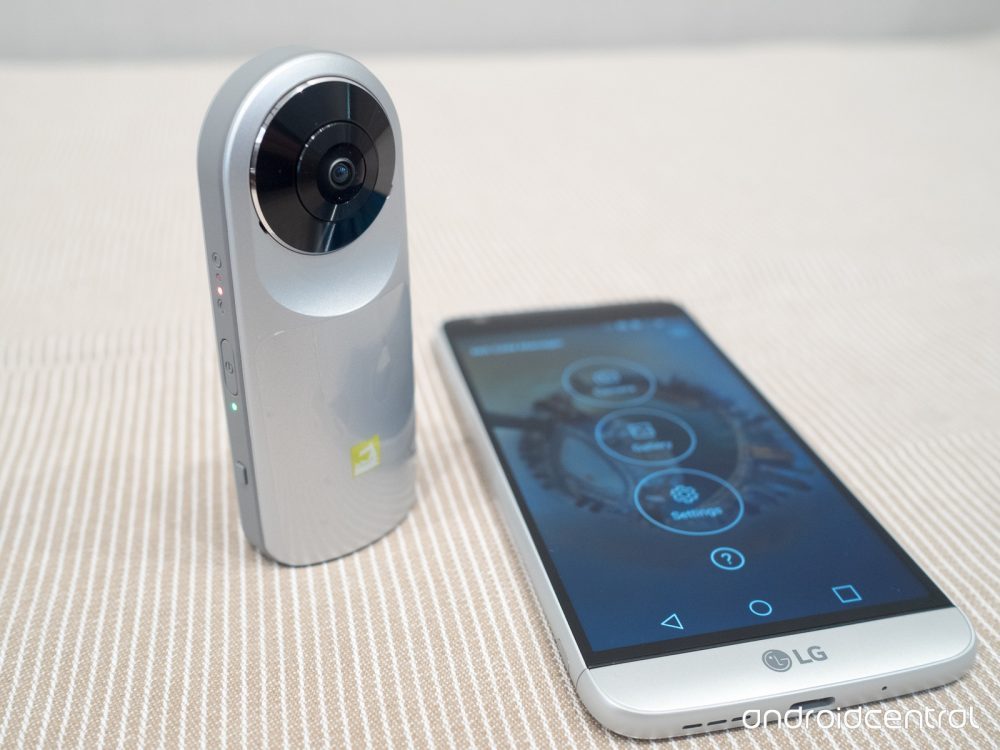 What is a 360-degree view camera? By the name, it says that it’s camera that is capable to take pictures and click videos in the viewing angle up to 360 degrees. There are many cameras available in the market but not all of them stands on their spec sheets. Here, we have LG’s new 360 cam viewer that looks somewhat better than the others. But what is the reality, we will find it out in this complete review of LG 360 cam viewer camera.

Actually, LG 360 cam viewer is a camera extension of LG G5 smartphone. However, it is not necessary to purchase LG G5 smartphone to make it work. It can work with any smartphone that supports VR. Also, you don’t have to worry about the operating system support. This device can support both Android as well as iOS devices. If this is not enough, then you should know that LG 360 cam viewer can even work individually as it has its own 1200 mAh battery in-built.

Well, this 360 image viewing camera has many ultimate features to showcase. Let’s check them out.

In term of feature, it’s an ultimate product to watch out. It has dual camera sensors and both faces in opposite directions. Both the sensors are equipped with a fish-eye lens that allows it to capture a full 360-degree image. Not only it has this, both the sensors are of 13 megapixels and both captured the image till 206 degrees.

Well, there are many 360 images capturing camera available but not as good as LG’s 360 cam viewer. According to its price, the other cameras offer very low-resolution images but LG 360 offers an outstanding image quality with the resolution of 2560 X 1280.

It has very fewer buttons, to be very honest you will require a smartphone to use it very effectively. For connecting it the smartphone, it requires a control app that is available on Play Store as well as on App Store too. Usually, the camera uses WIFI connectivity to get sync with the app but here the camera uses Bluetooth.

However, this camera has some pros and cons too.

For the final verdict, the LG 360 cam viewer is one of the most values for money device that captures amazing images as well as VR videos. Now, it’s all on you, compare with other 360 image capturing cameras and then choose the best for yourself.