App development- what you must know about it

How many times have you used applications on your device? How many apps do you have on your device? Application is a set of procedures and processes included in writing software for different sized computing devices. The app is a very commonly used slang term for software application or software program that is used on a computer device for completing tasks easily, efficiently and effectively. Application development is the profession that employs people who can design, develop and deploy these applications. There are numerous software companies engaged in developing applications.

In order to develop an app a developers need to go through the whole process of software development life lifecycle (SDLC).  This process contains step that are performed before and after the actual writing of computer program. These steps are planning, analysis, design, construction, testing, implementation and support.

Waterfall model demonstrates the software development process in linear sequential phases. Each phase depends on the completion of previous phase. It is a less flexible approach as progress flows largely in one direction. It puts emphasis on documentation as well as source codes.

It refers to software app development methodologies that circles around the idea of iterative development, where solutions and requirements come from collaboration between self-organizing cross-functional teams.

It is a software application developed specifically for use on wireless, small computing devices like smartphones and tablets. There are three categories of mobile apps. Mobile apps can be web-based, native apps or hybrid apps. There are so many types of apps like gaming apps, fitness apps, business apps, educational apps, entertainment apps, utility apps and travel apps. If we come to talk about why we need mobile apps, there are numerous reasons for it. In business, mobile apps can improve efficiency, offer high scalability, secure your data, integrate with existing software, improve customer relationship and ease in project management. If you have any app idea cooking in your mind you can get it created from a mobile app development company.

These are the application programs stored on a remote server and delivered over the internet through a browser interface. If you are confusing web app with websites then this blog is for you. A website is a set of web pages viewed on a browser. It offers viewers with details. On the other hand, web application is interactive websites with user engagement as an integral part. There are six common types of web apps namely static web app, dynamic web app, online store or e-commerce, portal web app, animated web app, web app with a CMS. Web apps are cost-effective, accessible anywhere, easily customizable and adaptable to increased workload. There are so many web app development companies for building web apps. 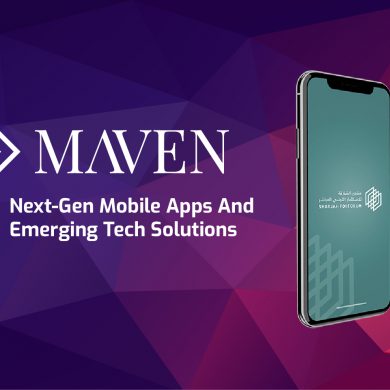 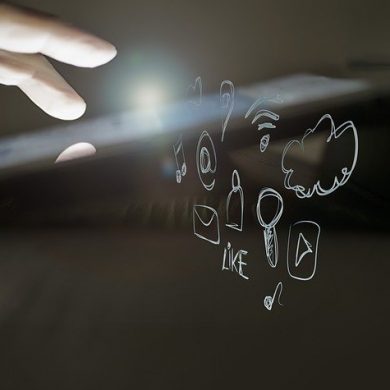 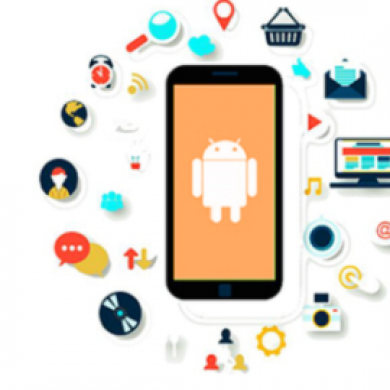 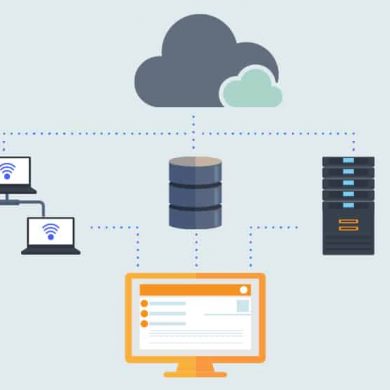 How Can a Mobile App Boost Your Business Revenue? 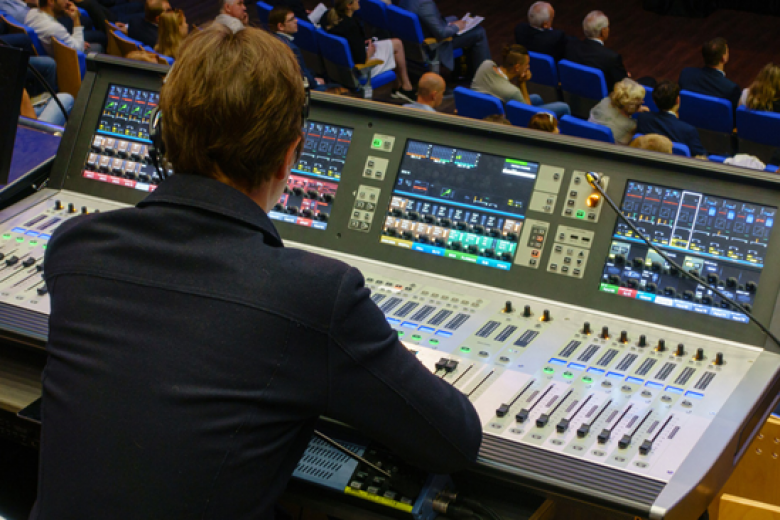 How Can You Choose Production Company London? 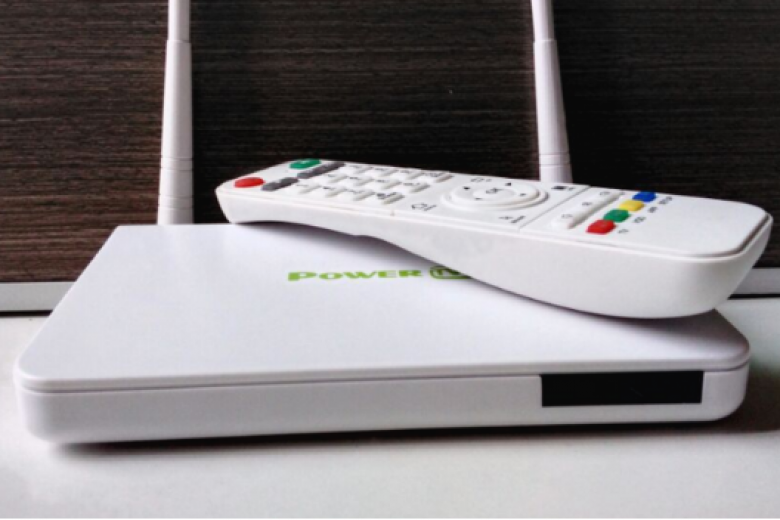 Here is an Innovating Approach for Studying the Arabic tv box