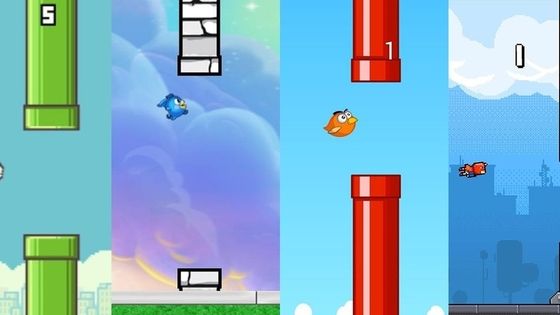 How To Recreating The Famous Flappy Bird Game For Android

Flappy bird a simple 2D game which went viral in 2014 and received the most number of downloads for both the Android devices and iOS devices. However, technology has progressed faster and high graphics and 3D games have entered the market, leaving games like Flappy bird behind. Today even a beginner level developer can create this 2D game.

Want to see how to Create Your Own Flappy Bird Game with a tinge of unique flavour and recreation? Then just keep reading as we are going to unfold the same for you.

The simple graphics of the flappy bird game are what that leads to its success. So the very first step in recreating this game is to retrieve the graphic elements which are called sprites. For those who have not heard of the sprites before, just imagine them as the images, which can be moved, manipulated or used as an individual entity in the game. Also, it is important that you store all these entities in the res folder of your android application project. To create your own flappy bird game you will need at least the following sprites-

The game won’t feel real if we don’t have the required sound. So make sure to look for the background sounds for your own flappy bird. Also, keep in mind that these sounds are to be placed in the asset folder in the tree structure of the android application project. All these sounds will include the voice of constant mild music in the background, voice when the bird scores a coin, voice when the bird dies, etc.

Finally the most important aspect of the application the user interface. This flappy bird game user interface will mainly consist of the drawing area. This drawing area is used to provide the different dynamic elements of the game. Our game elements are basically defined into 2 categories which are the static element and the dynamic element. Static elements are to be defined in the layout of the main activity. Like our background which is a static element and so we can define it in the image view occupying the entire screen. However, the dynamic elements need to be denied separately according to their function in the game. Well, this will just prepare the layout for our game.

The next important thing that we need to define to complete the UI is the flappy bird game theme. It is important that we define a particular theme so that we can display the game on a full screen on the android device. For our flappy bird game, we will use the Theme.AppCompat.Light.NoActionBar to remove the action bar along with the android: window fullscreen to allow us to display our application in full-screen mode. Now all you need to do it apply the theme in the android manifest as usual.

Now since we have created the major part of the game we need to initialize the game. In this, the first thing we do is retrieve the previously created layout which contains the image view and the surface of our game. Now before we start to define the main activity of the in the surface view it is important to call the setKeepScreenOn function with True as its parameter. This is important as without this the screen of the android device will turn off even though the game is still running. Now you need to define the main activity of the game in the surface view activating the touch listener which will help you set the actions for the when the user taps on the touch screen.

All the major games that are created with a feature known as the game loop. For our flappy bird game, we will be creating a thread that will manage the game loop for us. Make sure that this thread is completely independent and separate from the UI providing thread of the android application.

The final step in completing this game is creating a player interaction box at the start of the game where the player will be able to customize the content of the game loop, which is changing the colour of flappy bird background, etc.

Code Wilson is a Marketing Manager at AIS Technolabs which is Web design and Development Company, helping global businesses to grow by Airbnb Clone Script Services. I would love to share thoughts on Social Media Marketing Services and Game Design Development etc. 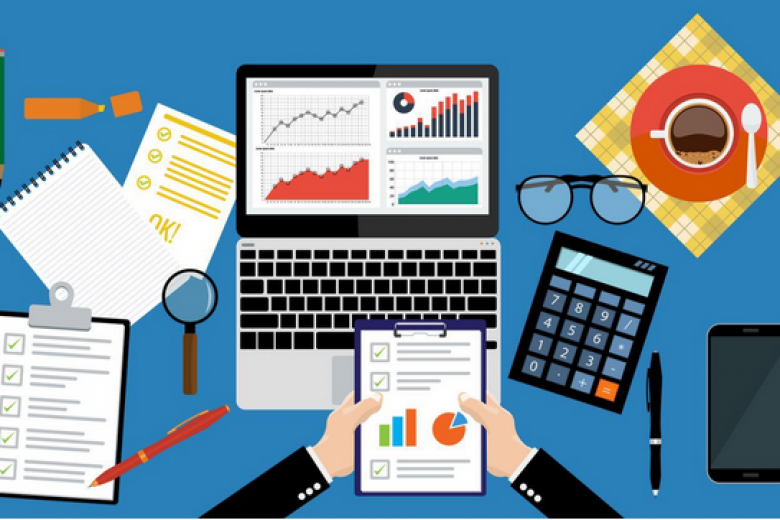 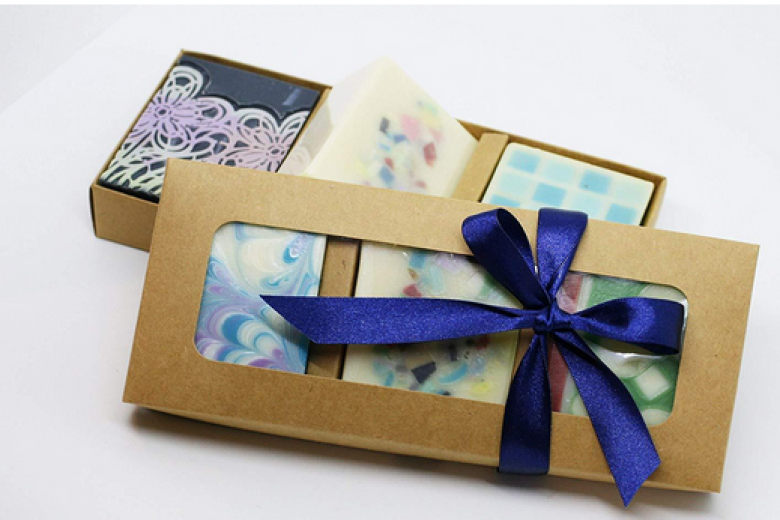 The Soap Boxes Are Innovating The Industries