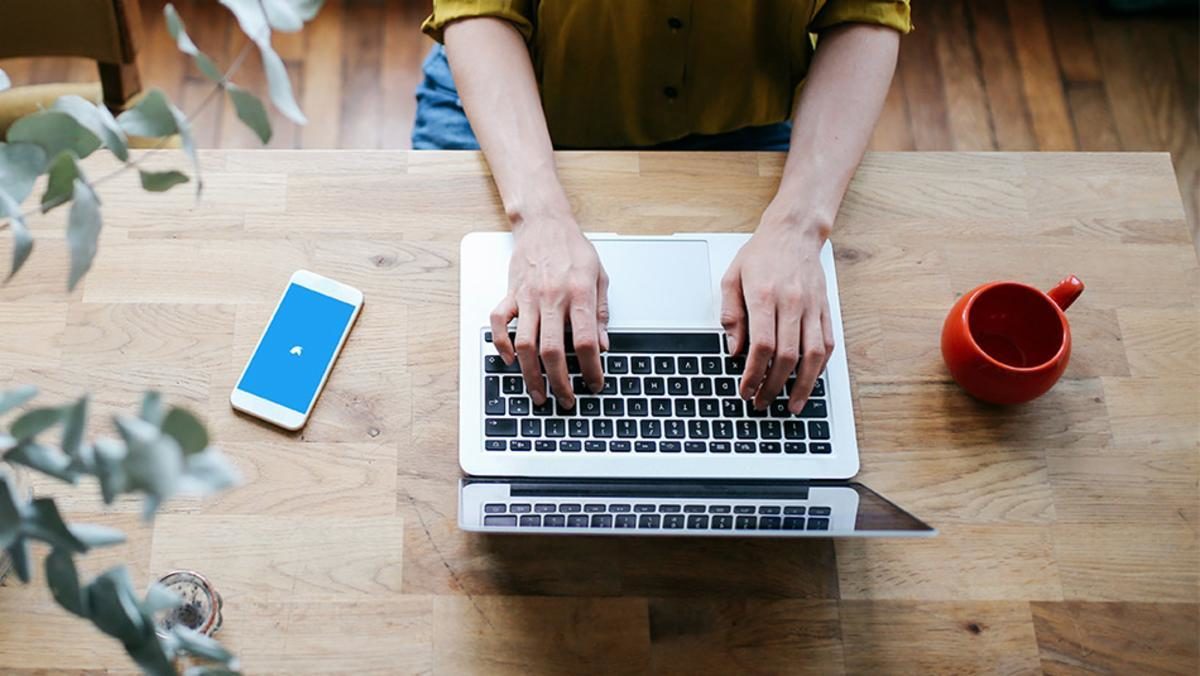 How to Convert Your Twitter Followers into Traffic for Your Blog

Today, the world is driven with everything that’s manageably convenient, compact, and comfortable to hold it in your hands. You can relate yourselves to the most conventional cutting-edge gadget that has become an integral part of our palms – a smartphone – The device that runs the ‘bleeding edge’ social networking platforms.

Keeping the smartphone idea in mind, you cannot ignore the fact that the “bluebird” run platform Twitter is something you should consider to bring your business into the E-commerce cyberspace spotlights. It’s meant for not only your smartphone use, but also to smarten up your online business clientele with success stories, transactions, and more.

Today, we’ll check out the best ‘backdoor’ ways that could mind-bogglingly convert your mini-blogging Twitter account into something useful. Something that will profit your online business endeavors more than you’d expect. So let’s get started.

Always root on for those one-liners that are an instant eye-grabber. Never promote written iterates bragging about the same thing again and again. According to a case study survey, it was found that tweets without a clickable term and hashtag gets 23-25% more indications to be clicked by users. So, you better be applying clickable phrases and hashtags with a decent ratio. Not more than a single hashtag in your tweet and that it should be inscribed at the end of your tweet.

By adding up famous names, persons, and other dignitaries you’re inspired from, or, have the same E-commerce taste as you do works well to legitimate your Twitter exposure amidst the general public familiarizing to your business work ventures. Your user traffic is bound to swell up towards an adequate marketing campaign disclosure. Here’s how tweets would work if you’re not that many professionals on Twitter:

Try tweeting about your blogs and other hosted content and let the world know you’re not only Twitter-bound with your E-trade money-spinning cards. Good luck!

You should be logging in to your Twitter account pretty often than on Facebook or Instagram if you’re in an ideal mood to boost your E-business rather “every social media person” swaggers. Twitter is meant for the mindful who are looking to dive in the ocean and coming out with a fishnet full of organic traffic *pun intended*. Hence forward, promise yourselves that you’ll be investing your time on this social media marvel, hence, making it precious for your professional career forecasts. Try searching for the best models of Twitter profiles on the internet and focus on their procedures. Try learning their effective tweeting platform methods, and then try to implement them on your account.

You cannot ignore the fact that you’ll be needing those selective and precisely those commerce-based hashtags, which you could use in your tweet-based business promotions.

Indisputably, Twitter is the only platform that dots down for slightest social media usage while offering maximizing effects felt inside-out under the tweeting profile users’ banner. Call it ‘minimalistic,’ the appropriate term for less usage, and, in return giving great E-commerce virtues, especially when you’re craving to gain beyond-belief volumes of organic traffic to your many-sided business marketing platforms.

Minimal Twitter usage endows prompt, professional handiwork and immediately erases the slightest chances of any of those phony scammers having duplicitous intentions, trying to cause harm to everyday ‘140-character’ users, and even those decisive business dealings.

In short, Twitter use is just like that “amusement park” token a kid could use to ride any ride of his or her liking. The thing is that Twitter uses minimalistic yet capitalizing content under its scrutiny and tends to promote users who’re true to the part and parcel policies of the famous “bird twittering” platform.

Here’s a ‘#Hashtag boon’ right here for you guys desiring plentiful traffic on your Twitter account. Sharing tweets to-and-fro for a while brings a dominant makeshift in the market, especially when you’re the one people are mentioning in the tweets. Otherwise, you can use other people tweets and put a hashtag ‘RT’ indicating it’s a report from someone else you’re sharing with your followers on Twitter.

Retweeting assists you in gaining traffic to your main website or social media platform. Revisiting others tweet or getting your retweeted saying back again to your blue platform wall ensures your account authentication a little bit more than other spammers trying to engage in an illicit flow of traffic towards their website using fake IDS, DPs, and even counterfeit emails.

Retweeting helps you in assisting your now-and-then followers now and then with relevant content they’re looking for since they’ve clicked on your Twitter’s follow button.

Besides, reviving your old content creates a sense of genuineness to your work i.e., you’re reassessing your old marketing database and using it when required at the earnest. You are disposed to be enjoying premeditated retweets being generated back and forth within your Twitter trade fellowship community. Retweeting is indeed a slow yet an invincible Twitter tactic you could use to increase the user traffic

Define Your Business Motives with Quotes and Visuals

Twitter works terrifically well when you use it to enroll eye-candy images inscribed with eloquently educative quotes atop. More often, these are the same quotes that drive a lot of user traffic towards your Twitter account – who are you, what have you done, what are your skills, what type of business do you run, what are your hobbies, etc.

Try using quotes on heroism with adventurous backgrounds; motivational sayings backed up with famous personalities and other correlated imagery expressions in the most “epic” quality content form. Try not to overlook quantifying your Twitter work with endorsing quality tweets and re-shared posts daily.

Remember, humans, process visual and catchy elaborations around 60,000X times faster than simple plain text. Don’t forget to add your logo, business banner, or your company’s symbolic representation to it. In case you didn’t know, about 94% Twitterati circle endorses content with relatable visuals since now, animation integration has become a vital component for E-commerce business endeavors.

The bitter truth about today’s internet interaction is that no one wants to read your content. Instead, they want to contemplate what your words talk about. Very often, we’ve observed the phrase every so often – “Walk the Talk.”

Try hiring designers who will make employ their best of skill work to provide you with initially created pic-illustrative content, using an assortment of pictographic collection available on the internet. Indeed, not a bad idea to try using your brainpower to make some creative “marketing” morale-boosting quotes. Who doesn’t wants to be a confident person, right!

I am Kathleen Swafford passionate of internet stuff such as blogging, affiliate marketing, and most importantly, currently working with Hjackets which provide Spiderman Jacket with free shipping Worldwide. 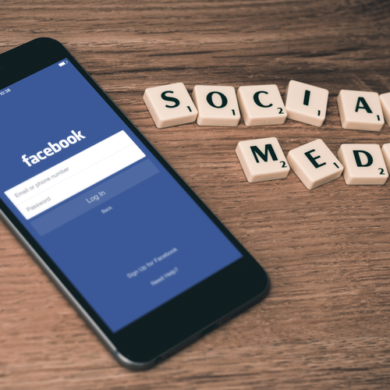 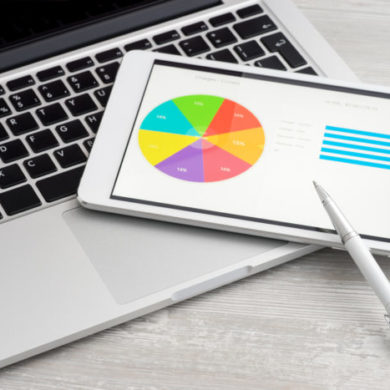 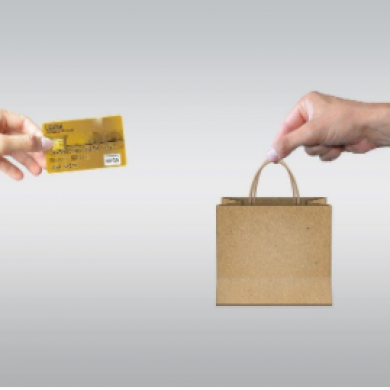 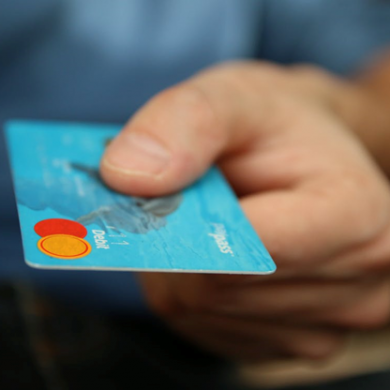 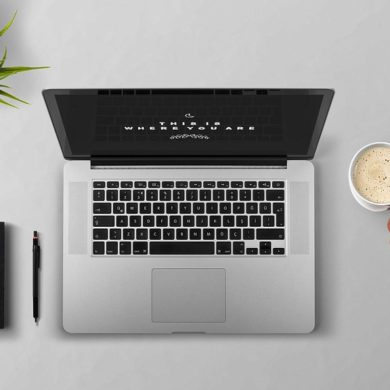 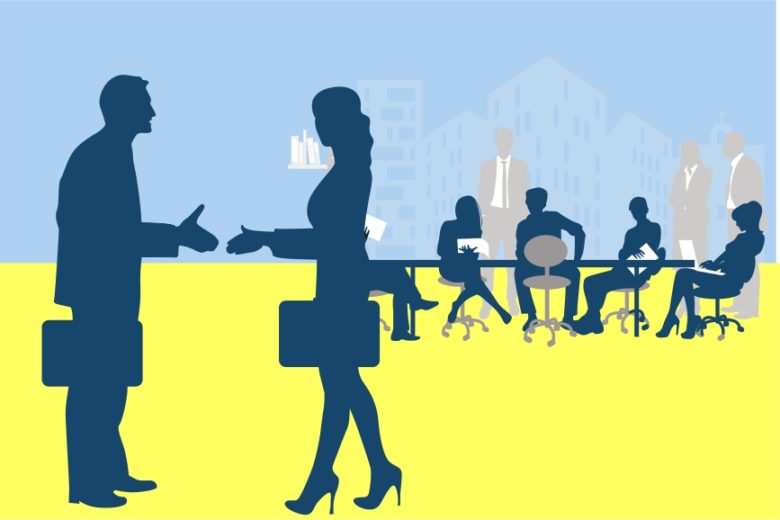 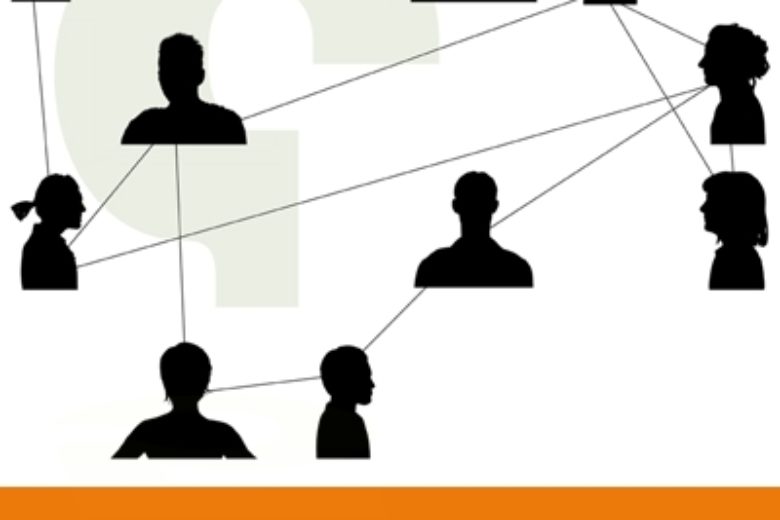 Social Learning Theory & Why Is Important For Employees