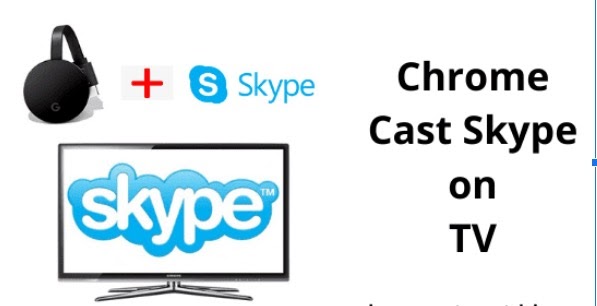 How to Chromecast Skype: Complete Guide

Skype on chromecast: The world has become shrunk by technological development. Nowadays anyone can contact and see even without the physical presence. Many software helps with contacting people from anywhere including Facebook, Whatsapp, duo, and Skype. But sometimes it would be better to use a large screen while video calling. Chrome cast makes it possible by casting the screen to the TV. Let’s see how to cast Skype on your TV.

Chrome cast is a small portable device. It is a media streaming adaptor. You can stream your android, IOS, and Windows OS devices to your TV by using chrome cast. It is a product of Google. There are two cables connected to this device one is to connect the device to the TV by connecting it to the HDMI port and another one is to power up the device by connecting it to the USB port.

There are totally five types of chrome cast device on the line. Each one has its unique facilities.  Chrome cast can cast any media content including videos, movies, and audios and can screen mirror cast enabled the application. Though there are not so many cast enabled applications Google has announced that they are working on it.

The special feature of this device is the streaming quality. If you connect this device to a 4k television, you can access 4k videos that you cannot get to watch on your mobile device. The source device (mobile or laptop) is not the main thing, the connecting device (TV) decides the most features.

In the cast enabled applications like Netflix, YouTube and etc…; the Cast button gives the access to cast the content immediately on your Chrome cast connected television. Once you connected the devices the controls are done only by the Google Home application on your mobile.

Via Skype, the user can send immediate messages, share photos and flies with other people. Skype is free and easy to download and use. It can be accessed in android, IOS, Mac OS, and windows and it can be screen mirrored via chrome cast on your TV, Let’s see how to…

Skype chromcast is an interactive communication service. As stated before Skype can be accessed with your mobile and laptop devices. But there is no receptive Skype application for Chrome cast, so you cannot cast the Skype directly to the TV. You need to screen mirror the whole device in order to use Skype on your TV.

By casting Skype on your TV you can able to see the video on TV but there are no mic and camera are connected to the TV. So you need to keep the device you are using as the receiver seeing and hearing you through that.

There are two techniques to screen mirror Skype on your TV via Chrome cast;

*Plugin the chrome cast to the HDMI port.

*connect the device you want to mirror on your TV with the same Wi-Fi connection.

You can screen mirror Skype by using the Google Home app on mobile.

# Step 2. Click the menu and tap the Cast screen option.

(The whole phone screen will appear on your TV, whatever function you make on your mobile that will be mirrored on your TV screen).

Open Skype app and start your connection to the person you want to make, now you can experience your video call in a big screen. But you need to keep your mobile device as stated earlier.

By using the Chrome browser on pc you can cast Skype on your TV.

# Step 1. First, open the Google Chrome browser on your pc.

# Step 2. Click the Menu button in the right side top corner, and select Cast option.

# Step 3. Now click on the Sources button, by default Cast tab option will be selected.

# Step 5. Now select the Chrome cast device name from the available list to cast your desktop.

Open Skype app on your pc and start your video call. The whole screen will appear on your TV screen.

Though there is no dedicated Skype application for Chrome cast, you can cast your Skype chromecast via following these methods. But don’t forget to keep your device open because as stead before the receiver can see you only via the device. We hope this article helps you to gather the information you want. 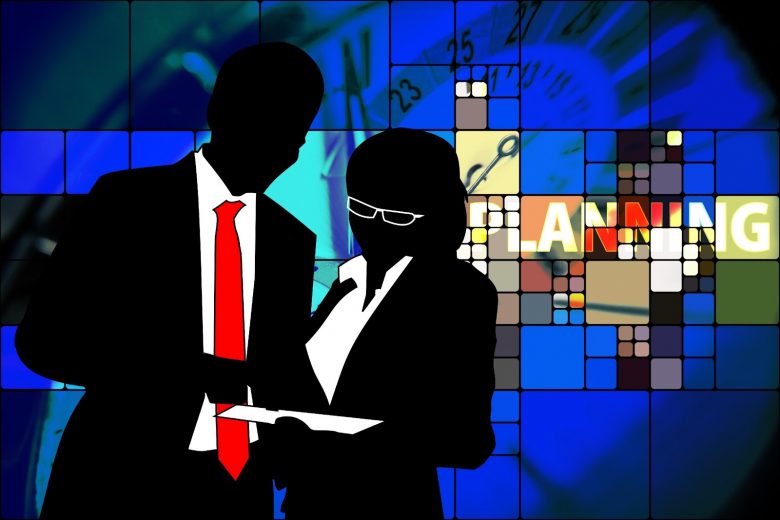 Everything You Need To Know About Buying Employee Management Tools 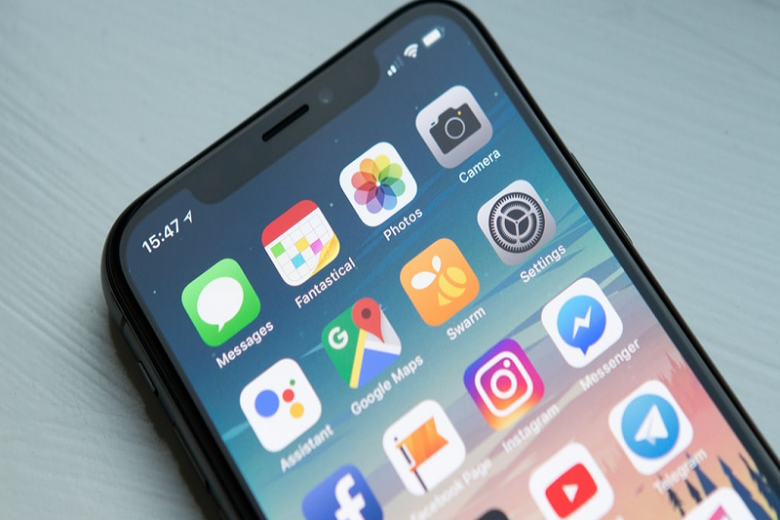