How Online Gaming has Driven Smartphones

Back in the late 1990s when the internet revolution hit its peak, anyone barely has any idea about the impact it was going to make in the next two decades. It is fair to say that since its inception, the internet has changed various technologies and commerce forever. For example, the popularity of internet gaming has lead to advancement in smartphones technologies.

The Rise of Online Gaming in Mobile Phones

Before internet gaming, there existed low-pixeled, no-brainer games like Tetris, Snake and simple puzzles. Those black and white thick mobile handsets had a small keypad. Such games only involved navigating with ‘arrow’ keys.

Later versions of Mobiles introduced coloured screen with QWERTY keypad. These were a big hit in the telecom market. These devices were supported by Java and brought advanced games such as Soccer, Golf, Pool etc. It was during this time when the internet was first introduced in mobile phones.

By the start of the second decade of the 21st century, smartphones were already introduced to the world. However, the online gaming scene was not too strong in the starting. It was around 2013 when mobile internet gaming really became a thing.

The Need for Online Mobile Gaming

There was a time when gaming consoles were the real deal for gaming and phones were meant to be a medium of communication only. The popularity and success of eSports on Desktop were clear indicators of a potential gaming market for smartphones.

Soon after the launch, mobile online gaming became a mega-hit. The reasons for immense success were cost-effective and on the go gaming. There is a big chunk of people globally who do not own a desktop especially the teenagers. However, almost every house has a few smartphones. This helps your favourite games reach to you on mobile devices and tablets.

Gaming Smartphones – Smarter than ever

The success of Mobile gaming urged developers to come up with better and advanced technologies. New innovative gaming technologies like AI and VR are set to revolutionize the world of smartphones. Besides software, developers are focused on providing the best quality hardware that offers a flawless gaming experience. With 3D graphics, desktop-like processors, latest technologies like Virtual Reality, smartphones have become better than ever.

How a competitive gaming market is affecting Smartphones?

If we look at the mobile gaming industry, the competition is unreal. There are over dozen of leading brands such as Samsung, Motorola, Apple, Microsoft, HTC and OnePlus that are launching gaming mobiles and tablets every now and then.

The sheer competition has forced these brands to reduce the price tags so that more people can afford their devices. Also, leading brands have a dedicated team solely focused on implementing the best technological advancements in online mobile gaming. 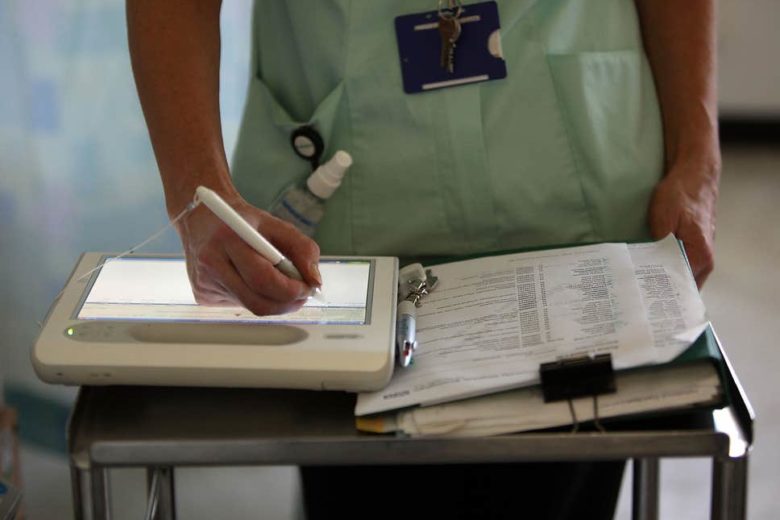 How can plagiarism affect the student’s grade? 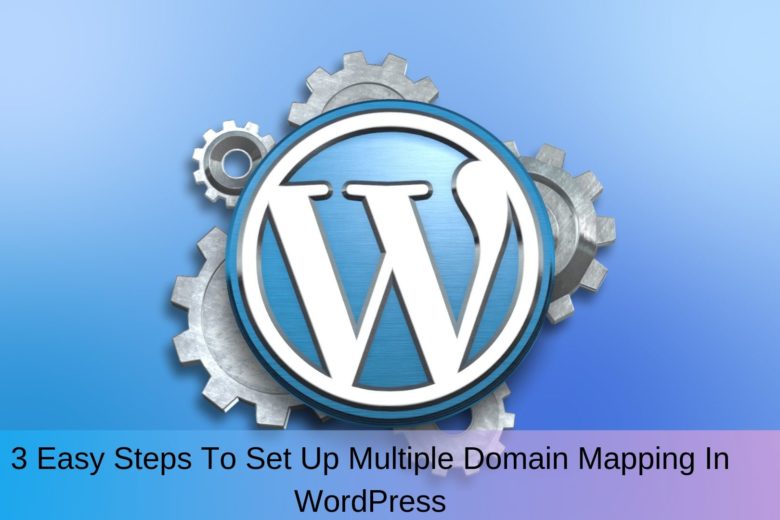 3 Easy Steps To Set Up Multiple Domain Mapping In WordPress