How Hotstar App Has Won The Indian Market 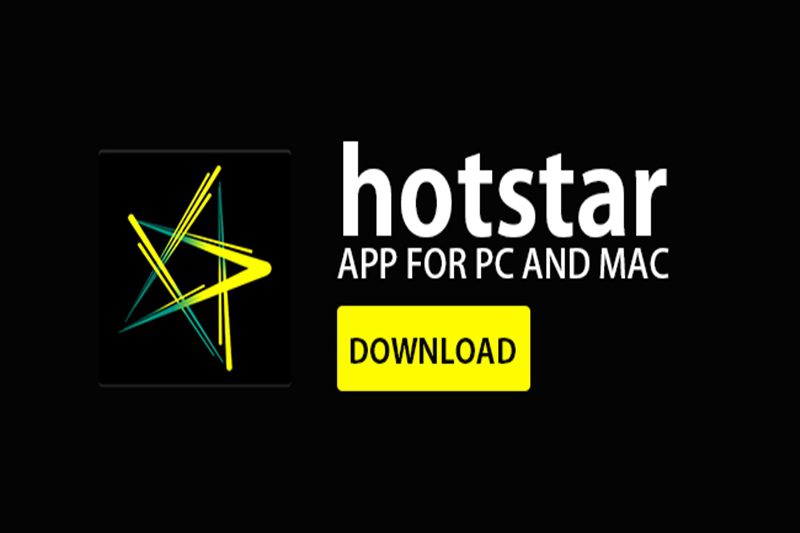 Netflix and Amazon Prime have been around for a while, but Hotstar truly became the leader of mobile video watching app for the Indian market. Basically Hotstar is Star India’s app. It enables its users to watch many TV shows and programs free of cost along with live sports programs etc. This is made in the form of a mobile application that can be used over Android and iOS platforms.

The idea of the application is in theory absolutely flawless. It empowers users to watch their favorite programs free of cost from the convenience of their mobile phones but there are a few snags in the application that hurts its overall image.

Star India is a very big player in the televised program market. They have rights to broadcast events such as:

Apart from offering sports programs the app also offers its viewers access to view movies, TV programs made in Hindi. Not just that, there are a few English programs like Modern Family and Game of Thrones which are also available on the app.

The biggest pitfall of the app is performance. Of course, that being the foundation of any good application has certainly hurt the image of the app. This is a video viewing app. This means the app should, above all, be able to play videos seamlessly and in good quality.

The app invariably plays an ad in the beginning of most videos. This ad is a “compulsory view kind of app and can’t be skipped.  What’s more the quality of the ads needs for it to sometimes buffer. Talking of quality, the app doesn’t allow you to choose what quality you want to watch the video in. It will choose the quality on its own based on the bandwidth it finds. In most cases, the videos seem fine when seen through the mobile, but on a tab it starts getting really blurry. Of course, when the internet speed is high the app does well.

The library of this app is pretty dynamic. It doesn’t come like an archive loaded with everything at one place. It promises to evolve over time and grow with “new additions every week”.  Hotstar in comparison to other apps has a pretty clear and full library with content raging from TV programs to movies to English programs and sports programs.

Each show has a different size and Hotstar has done a great job at being thorough about it. Some shows have more than 1000 episodes on the app. Mostly; the app is a “stream now” kind of an app allowing users to watch as they go without taking up any storage in your phones. However, the Hotstar application also offers the option of “offline viewing” so that the viewer can download now and watch at a later time on an offline mode as well.

One slight hiccup here is that movies aren’t downloadable. Only television programs are. So, if you thought you could download your favorite film and watch it later, that’ snot going to happen. They state it is to avoid copyright issues.

One has to admit that this app is beautiful. It has a creative look and feel which is absolutely “pro” user. Its design seems fluid and flows from one page to the next. Keeping its focus on the end user, the developers of this app have made sure that the application doesn’t require too much effort from the user.

What this means is that the categories and the various sorting options are pretty clear and visible throughout the app. The user can easily go to the home page from every page. The User can also look for their favorite programs through a “search” option.

Different kinds of programs have been sorted and aligned on the app so that the user can simply get into the category of their choice and then look for what they want. These apps are shown on the screen in the form of tiles so that you can easily look at their thumbnails and select the one that you like.

The Hotstar app understands the appetite of its users. Being as big as they are the Star India group have really researched well in trying to understand what their user wants. This is probably why their content is relevant and users have loved it. If they could just add these few features which could allow the users to choose the resolution, the app is absolutely a bit hit!