The Greatest Free Mobile Apps Ever Made

The time we are living in right now is known as the digital era. The reason our era is called the digital era is because of the extensive use of internet and technology that is being used in every little thing that we use and do in our daily lives. The technology enhancements that are taking place in our time have taken over our world and have influenced the lives of people all over the world.

All the aspects our lives have are somewhat governed by technology. And all the industries in our world are also highly influenced by the use of modern technology. Technology has seeped in our lives and have us almost dependent on it now. Even an average person is said to spend at least one fourth of their day using a smartphone, which yet again is technology, as reported by many research reports. And many average people all over the world are normally using mobile apps for doing minor and major tasks that are making their lives dependent on smartphones and mobile apps. Look at it this way, everything we do in our day is somehow related to us using our smartphones. An average person is reported to have used a smartphone the first thing they do when they wake up.

Facebook has got to be the best mobile app that has ever been made. Why I use the term best is because of the fact that it is the most successful mobile apps of all time. With over four billion users it is one of those mobile apps that are increasing in number of downloads on an everyday basis.

Facebook is one of those social media platforms that has revolutionized how people interact, share ideas and communicate with each other. In this digital age people now using memes as a means to humor and other purposes related to learning facts which is something that only started after the launch of this social media platform. People can make their whole profiles, share pictures, music, likes and dislikes and provide information to others about themselves which can be controlled by using privacy settings.

Facebook has single handed changed the way people have been using technology and social media both. It has also served as one of the major platforms where business organizations have been observed to reach out to and engage their audiences. Social media marketing is now a legit and most widely tool of marketing available. Now you can even advertise and use Facebook as a means to generate income for yourself.

Another social media app that is ruling the mobile app world is Instagram. This mobile app also provides a platform for people to interact with each other and share information and ideas. The mobile app like Facebook has proven to be an effective tool for marketing and advertising for many big business organizations and brands. Even small brands and new business startups are also to be seen trying to attract more customers by using the marketing and advertising facilities available on Instagram. Instagram has over 1.8 billion users worldwide and is one of the most widely used mobile app in the world.

The Mobile app that is known as the pioneer of providing free messaging services in the world. One of the most successful mobile apps of all time that has made people closer by giving them a tool that enables them to share not only text messages but also documents, videos, pictures and now one can even make calls and video calls using WhatsApp. 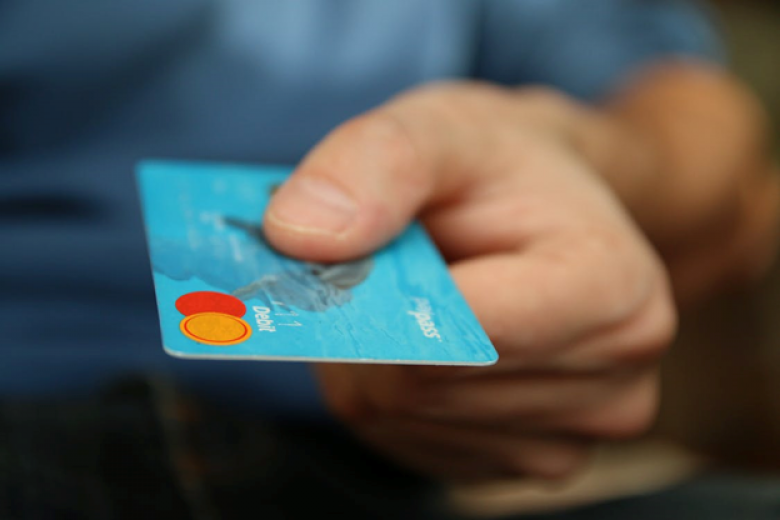 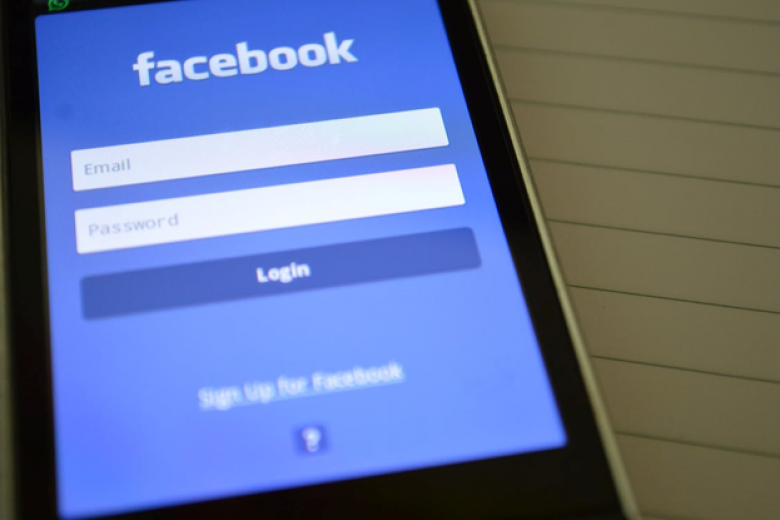