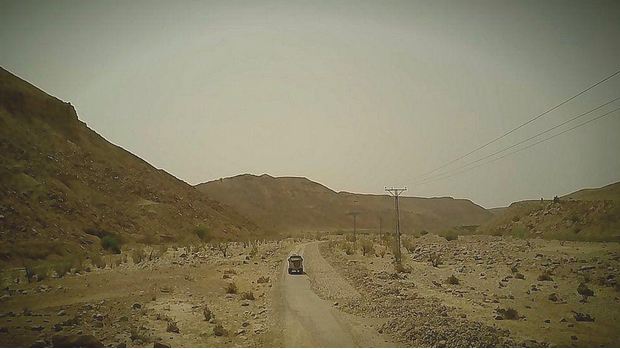 Gorkha Hill: The Murree of Sindh

Snow falling in Sindh? You may not believe in this but there is really an area in the dadu district of Sindh province of Pakistan where you can enjoy the snow falling in the winter season

If you are the adventurer and new places lover then Gorkh hill is the best place for you. If you haven’t yet had a chance to visit this beautiful tourist destination, pack up and join us on the tour.

It is near about 400-kilometre distance from Karachi to Goorakh Hills. Approximately 8 hours required to reach there if you’ve your own convenience. Hyderabad Motorway and Indus Highway are the main highways to complete your journey.

There will be a huge truck, tankers and loaded trawlers will be on both side of the roads. If you’ll start the journey at the starting of the day you’ll found the rising sun as your follower in the way

If you feel hunger on the drive then there is a tip to pick a good food or hotel on the way, just stop at the hotel where the most trucks are stand on the road because the truck drivers don’t compromise on the quality food. To be very honest there is no comparison of the Tea of these hotels.

And there is a suggestion to avoid their toilets and Control yourself!

Wahi Pandhi is a like a base camp towards the basecamp we can reach there only with a 4 by 4 jeep.

From sehwan sharif to Gorkha, there is the Indus River on one side of the road and High Mountains on the other side which represents the magical scene.

At the distance of 350 kilometres from Karachi, there is a little city of Dadu Wahi Pandhi. You need special 4*4 jeeps to move forward because the road is rocky and inconvenient for the strangers and it is very hard to drive on this road. So, it is suggested to take a local driver that has experience on this road.

The distance from Wahi Pandhi to Gorakh Hill is only 50 km but it takes about two and a half hours to complete this journey. All the way is full of mighty and rocky mountains. When the sun rains in the hot July weather, its heat hits the mountains and burns the face.

As the jeep headed toward the top of the hill, the temperature began to drop.

You’ll see nomadic people and cattle on the heights of the mountains. Their kids will be enjoying your presence there and happily agree for the selfie with you.

In the evening the sunset seen is very amazing. As the sun goes down darkness spread over all sides and the stars began to arrive in the sky.

At this point, the sky is so close to itself that you can spend the night counting the stars. This scene is nothing short of a blessing for people whose entire life was spent in the noise and traffic.

There are some government and private organized hotels are available at the Gorakh Hills where you can spend the night. Tuck shops, food stalls and restaurants are also available there is one issue that everyone is too much much expensive

The Gorkha Hill Development Authority (GHDA), set up by the Sindh government, is responsible for providing tourist facilities here, but at least we did not see any significant performance of the institution.

The rent of the room which is considered suitable for living costs 3000. There is no electricity, no water tab there. The generators are the alternative to the electricity there.

The temperature drops here in the night so it is suggested to bring warm clothes with you.

The rising sun represents an eye-catching view there. The bird’s noise is like natural music there and it gives you a great mental piece.

There is no mobile signal in this place of any service provider after discussing the locals we came to know that the cellular companies are not interested to install their devices there due to the low usage and customer in this area!

There is a ‘Benazir Viewpoint’ where you can see the Sindh and Baluchistan borders are joints to each other. Also, there is a smooth track for the tourists who come here. There is a safety railing for the same. In the front of the Khuzdar district of Balochistan, the dusty mountains of Khuzdar which can be easily seen.

Gorakh Hill Station is located 5600 feet above sea level. Even in summer, the temperature is 10 to 15 degrees Celsius, while in winter the temperature drops below freezing point.

According to the locals sometimes there is snow in the winter season.

What is most disturbing in Gorkha Hill is the garbage dumped by the tourists coming here. empty bottles of plastic, styrofoam cups, chips and wrappers can be seen there in access. It’s right that the administration should take care of the cleanliness but some responsibilities are also on the tourists who came here. They should pack the wastage in proper shopper bags at one place.

Wall chalking and spray paint on the rocks is another irritating thing. Some people write the name of their lovers with mobile numbers for future convenience in contacts.

The name of the Gorakh Hills

There are many stories are associated with the Gorhak Hills, the meaning of Gorakh is Wolve and according to the locals, there werewolves in this areas who eat the animals of the local people which led to the name Gorakh.

According to some traditions, years ago a simple Sadhu Gorakh Nath used to live in this area and hence the name of this mountain became Gorkha.

A Sanskrit tradition states that the meaning of Gorkha is to steal cattle, while in the Sindhi language the word Gorkha means difficult and difficult.

Whatever the name by mean, one thing is certain that the natural beauty of Gorkha Hill is enough to stop the visitors from breathing. The sight of mountains and dangerous ditches wrapped produces a magical effect on the human mind

June and July are the best time to visit here, while December and January are the best times in winter. If you have luck, can you see the snow falling here and then go back and tell your friends and relatives that it is really snowing in Sindh.

Somethings you must know when buying a house in Ireland 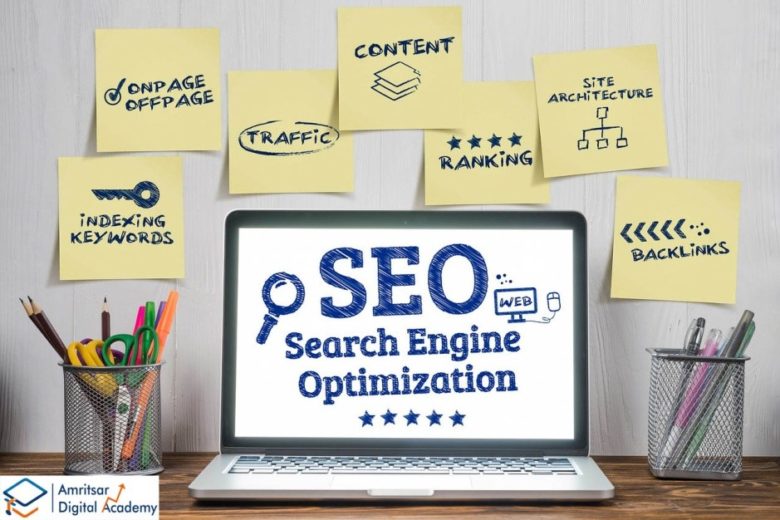