Get Windows 95 in app form 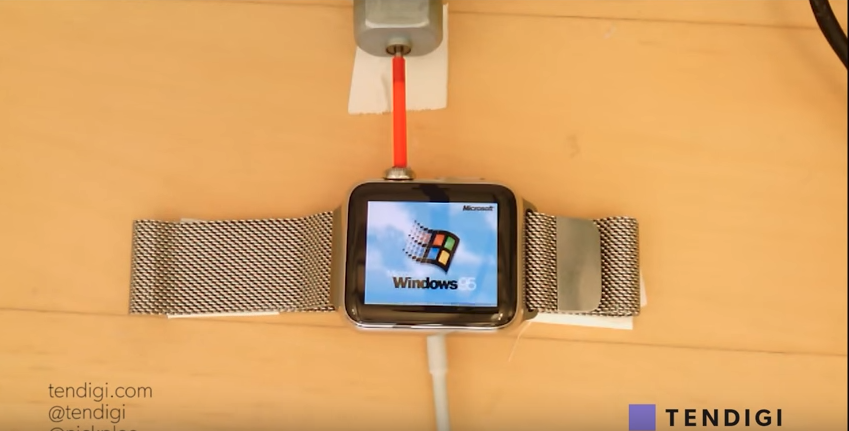 For kids of a certain era, Windows 95 was part of our first experience with computers.

If the relatively ancient operating system still holds a special place in your heart, you’ll be glad to know that it’s available as an app for Mac, Windows, and Linux.

Put together by Slack dev Felix Rieseberg, the 129mb file downloadable from GitHub allows you to reminisce about the old days of MS Paint and wasting time on Solitaire.

The operating system is encased in electron, a framework for building cross-platform apps with HTML and CSS.

There are, of course, some things that don’t work. Minesweeper doesn’t really let you do the sweeping, and Internet Explorer won’t let you surf the net — as it simply doesn’t connect to the web.

As Rieseberg suggests, if you were hoping to run Doom, you’re probably better off doing it through an actual virtualization app, but it surprisingly does work. He admits it only worked well “by accident and was mostly a joke.”

The app still seems to work better than the Windows 95 copy installed on an Apple Watch, which takes about an hour to run

How to Create an Engaging Teaser Video