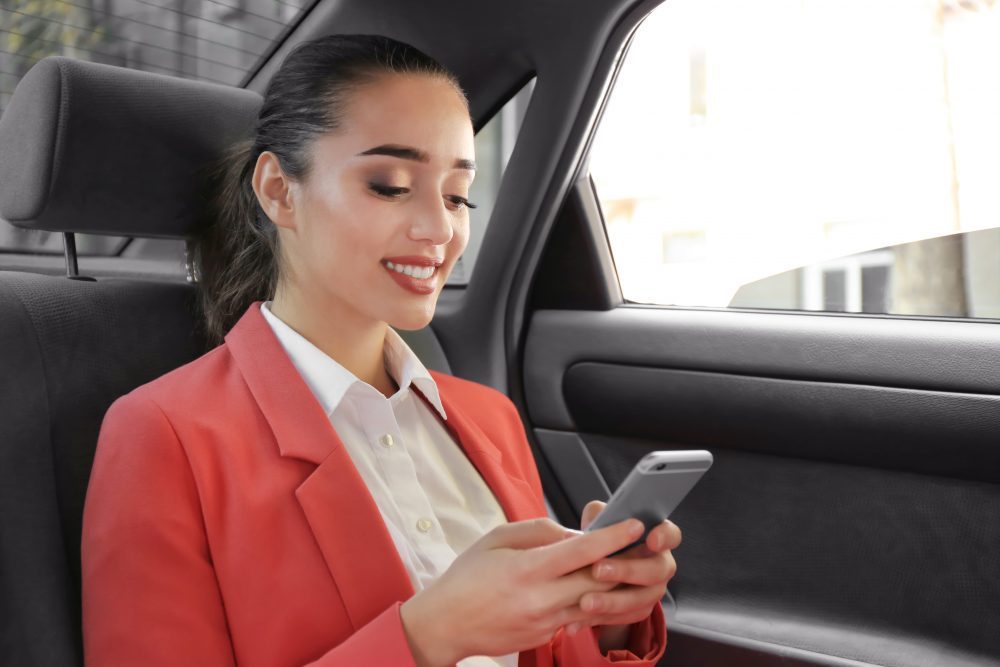 Hinge is a very popular dating app. Just as the name suggests, it is an app that aims at “fixing” people with other people. This app made a few waves by introducing its unique concept of “dating friends of friends”. This could be achieved by using a Facebook log in.

The idea, one has to admit is a really good one. The app only matched you with people who are somehow either acquainted to you or people that you know and not just random strangers. It claimed that it offered REAL DATING solutions rather than just a swipe left or a swipe right.

Hinge, the dating app that guaranteed a better set of matches by suggesting candidates who share Facebook friends, is all set to fundamentally alter its route. The new policy apparently doesn’t require the Facebook log in all together. So, come the middle of June, Facebook won’t be a mandate to use this dating app. It isn’t at logger heads with Hinge and so, logging in through it will still be an option but the other option will also be available. They will be able to authenticate using their phone numbers.

The decision was encouraged by continuing requirements from users who have asked for log in for people who don’t like using Facebook, Hinge founder and CEO Justin McLeod says. This is particularly significant to the company as people “move away from Facebook and onto other platforms,” he observes.

Since Hinge had this mandate, a lot of people looking to date without Facebook profiles were falling behind. Young people, old people, just about anyone who wanted to date would be require to have a Facebook profile.

But apparently, Hinge isn’t the only one pulling out. Another social app, Bumble, that had a compulsory Facebook log in is now removing such mandatory log in requirements because of user feedback. There is some speculation about how then the original promise of the app holds true. The app was initially started with the premise of allowing you to date friends of friends. Without the Facebook log in, that sure seems to be an issue.

With Facebook questioning Hinge’s new moves and claiming that Hinge’s altering their promises of dating procedures at will, Hinge explains it users how they can expect the new Hinge app to work.

Hinge now enables its users to use the app in three new ways:

2) They can now also log in using their phone number, or

3) They can log in with their phone number, and then import the selected bio information from Facebook, for ease.

The beauty of the new setting is that the user can choose to disconnect from Facebook with their bio information still intact on the Hinge app.

Hinge’s single most pronounced claim has been that it enables “friends of friends” to go on a date so that they don’t end up meeting with a creep. However, with the new change it has got a few people worried. But their CEO says that their algorithm has become strong enough to “predict” compatibility.

Justin McLeod founded Hinge, a unique dating app in the year 2012. The app uses associations and links between people to Facebook friends to facilitate relations. One can say that this app is something in between an app like Tinder and Match.com. The founder says that this app is meant to make the process of online dating as natural as possible. Tinder seems too superficial with just a right or left swipe to decide your fate as a match, and Match.com seems a little too serious or busy. So, for everything in between, there’s Hinge.

The app has found quite a bit of fandom in the last few years. As more and more people are connecting through this app and finding true relationships, it is now the go to application for anyone looking to have a real relationship. The new modification in the app is sure to make it more accessible to even more people thereby making it the simplest solution to get a chance at having a meaningful relationship through the help of an application.