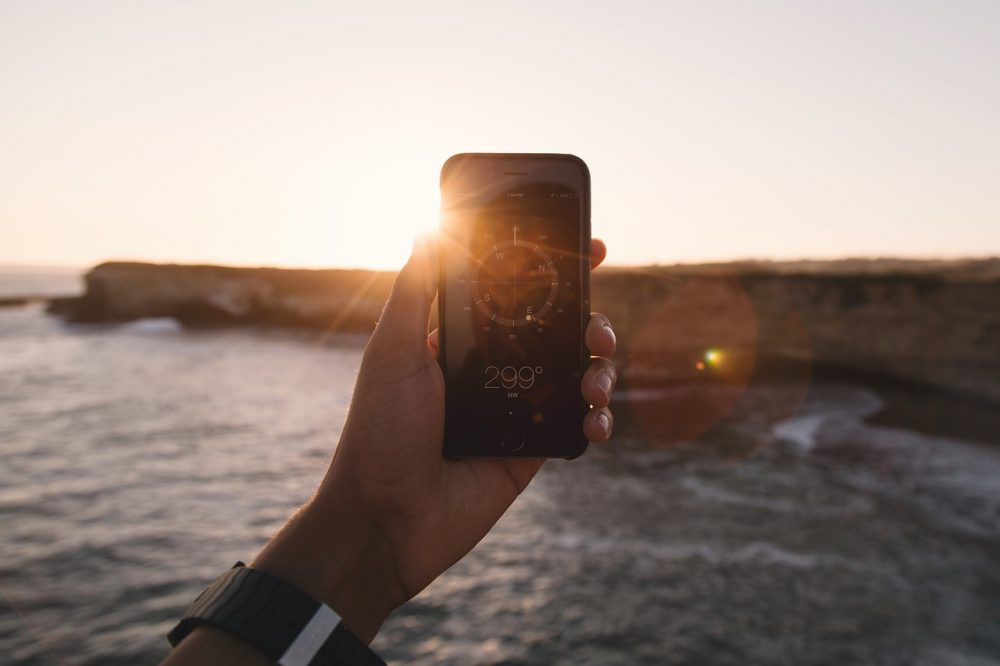 When was the last time you used an actual compass? Well, the actual compass has now become obsolete. Now, people have smart devices like smartphones and smartwatches that are GPS enabled. For outdoor adventure and tracking, just a compass is not enough, you will require a GPS enabled the device to keep yourself on the right track. Compass is not just a tool to track your position on earth, it is one of the most essential tools that keep a gap between life and death for many peoples. It comes handy for the extreme sportsman, hikers and survivalists. Even armies and militaries use advanced compasses to stay on their routes. They do not have any digital maps to track themselves, they are all dependent on the compass. Well, that was all about the actual compass, have you ever tried any compass app in your smartphone? However, the compass apps are way much convenient but most of them are not so accurate. Check compass app reviews.

Here we have some advantages and disadvantages of using a compass app.

But still, here we have some accurately working compass apps that can be used in the replacement of the traditional compass.

You may have seen compasses apps that works analog screens. But this compass app is completely working on the digital system. No fancy background colors or light, the interface is simple that allows it to save battery.

Now, this is something a pro app that can be compared to the traditional compass. It is one of the most accurate compass apps in the Google Play Store. It can be the best navigation app for those who quite knowledgeable about navigation.

As the name says, it is some kind of a virtual reality compass app that requires the help of your smartphone’s camera. The only problem in this app is it consumes a lot of battery.

Well, these were the compass app reviews for your Android devices. You can use them while tracking, hiking, cycling, and also in many other extreme sports. They can’t be a replacement of the traditional compass but they can act as an actual compass.