A Detailed Comparison Between Cardano And EOS

Competition is the inevitable and unstoppable phenomenon in every field. You can’t escape from it. Moreover, if you are into business, then you would face competition each time. Similarly, there is also competition in the crypto world. Each cryptocurrency does its best to outshine the rival currency, to be the best among all. So today, we will be pitting two cryptocurrencies Cardano and EOS against each other to know the difference between the two. Plus, we will also see which one is better. So let us find out from this blog.

Before we move on to find out which one is better than the other, it is better to have a clear understanding of these two cryptocurrencies. Only then it will give us clarity about the winner at the end. So let us start with Cardano.

Knowing About Cardano And EOS

To see the difference between Cardano and EOS, the two leading crypto technologies, let us begun by knowing about Cardano. Cardano performs the function of sending and receiving digital funds. This digital cash indicates future money, and also leads to a faster and direct transfer, and are being guaranteed to be secured by cryptography. Being a technological platform, Cardano enables the functioning of the monetary operations of organizations and individuals, globally.

Cardano is the first blockchain project, which is developed by the experienced engineers and academicians, globally. The major purpose of launching this technology was to integrating privacy with regulation which became possible by balancing the regulator needs with of users.

After knowing concise information about Cardano, now let us know about EOS. EOS consists of two major elements: The EOS.IO, as the operating system of a computer, which plays a pivotal role in managing and controlling the EOS blockchain and the other one is EOS token, which is known to be its cryptocurrency.

If you have been following EOS crypto news, then you will understand that EOS allows development, hosting,  and execution of dApps to its platform. It allows business and individuals for creating applications of blockchain which is similar to the web-based applications. Besides this, all the core functions are been supported by it. The purpose of this is to provide management, data hosting, connectivity between dApps and the internet.

EOS is supported by web-toolkit is perfect to offer app development with no hassles. It shares similar features with Google Play in terms of working.

Competition Between Cardano And EOS

After knowing the difference between Cardano and EOS, now you need to know about the competition brewing between these two cryptocurrencies. If you have been abreast with Cardano news today, then you will come to know that in September 2019, Cardano turned two. Still, it has to make a long journey to be a platform coin and to take over Ethereum. It has even gone through many testing stages. Also, its cryptocurrency, ADA, has yet not been used because there were not many transfers done on it.

It has been found that Cardano project is differentiating itself and is using Haskell for creating its codebase. The other major difference with the EOS is its general agreement, Ourobouros. But it is not yet active because of its incomplete proof-of-stake. It is only possible through staking basic wallet. If this awaited feature becomes active, then it will be easy to choose the better platform.

According to some sources, China has come out in much support for EOS, as leading cryptocurrency, because of the elements like applicability, creativity and underlying tech. According to CCID ranking in China, Bitcoin dipped to 11th ranking, whereas, Cardano remained stuck at 31st ranking.

In comparison to EOS, which is hosting the maximum number of tokens and distributed apps, Cardano is limited to producing blocks having fewer transactions, which raises speculations about ADA. But EOS is too not free from criticism, as many of the dApps built on EOS network are have become prey to gambling. Apart from it, EOS is facing with serious governance issues.

So it is not easy to speculate which is better to whom. All because both the projects are suffering from their technical flaws. One needs to wait for further developments in the coming years. Only then it will be clear to know who is much better.

Through both Cardano and EOS are unique in their features, but there is always a competition brewing between technologies. Each tries to outshone others to be regarded as best in the marketplace. The competition between the Cardano and EOS is another such example. Cardano does have some lacking in its functioning, but EOS is also not free from criticism, as many of its dApps, which were built on EOS network were turned out to be in gaming projects and gambling. Still, EOS get much wider support from China, because of some factors like basic tech and creativity. Also, it topped in CCID ranking in China. So up to some extent, EOS wins over Cardano. 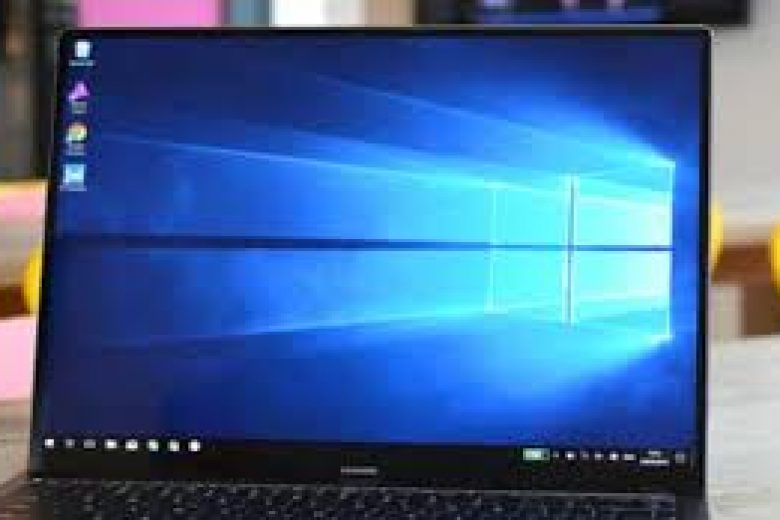 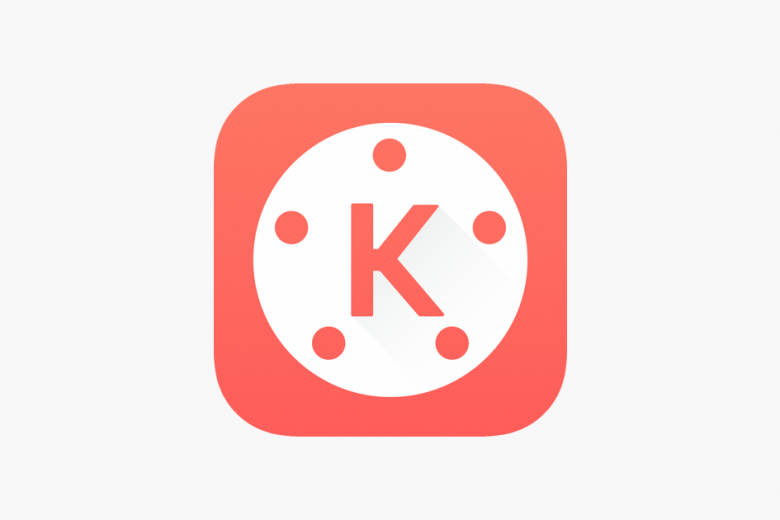