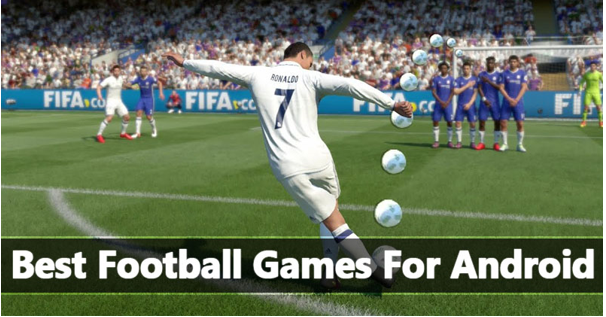 Gaming is one of the best passing time solutions which everyone uses to have. From the date when everyone now has their personal android phones they used to have different android games in their device to get entertain. If you are also having an android device then you must also have installed any android game to pass your free time. Today we have brought something related to gaming and which you are really going to love. So, if you are one of the lovers of football then this article is for you.

Today this article is basically about all those friends who have the passion and hunger to play games and especially football games. There is no doubt that there are huge numbers of football fans available across all over the world who loves to watch as well as play football. So, if you are the one who loves to play or watch football then believe us you are at correct place because basically in this article we are going to compile a list of best football games for android device.

As we all know that there are thousands of football games available on the internet and they all are good on their own. But here we are talking about the best out of rest, here in this article we are going to tell you about the best users rated football games in the present time. So, if you are the one who gets bored with their old football android games then you are at the correct place to get something exclusive and to get something new. And maybe you are the one who has not to find any perfect football game for your android device then this article can be very beneficiary for you in which we are going to list the best football games for android phone.

Here are the best football games for android phones: –

As we can guess that till this time all of the gamers probably know the name of FIFA 2018 as it is one of the most famous games from EA Sports which is finally launched for the Android platform as well. As this is the official game of FIFA, so there is no doubt that you are going to have the amazing experience of soccer with this game. You will never get from this game because there are different modes available in this game for you to play.

You can play as any of the 32 qualifying nations and get your group on top. Build up the most aggressive squad by picking 11 players from more than 550 football groups, including players from at various times. For playing tougher you can also join a league in which you will get the truly social experience of the football.

It is one of the most playing football game if you are counting a list of free football games in Play Store. Final Kick 2019 is a adventures free kick games which gives an arcade feel. In this game, you will get chances to kick free over and over again. The main agenda is to score goals. If you are looking for the best features and decent graphics in low size game then this would the preferred option for you. It offers you to play online as well as offline tournaments.

In online mode, you can play the multiplayer game via connecting with others with the simple interface of controls. It is the best game to pass your free time but this is not the only thing if you want to play along with tournaments then you can also join it.

Top eleven soccer game is created and launched by Nordeus. It is the game which allows you to play as a leader who builds their own team and win the championship. This is facebook connected game and now it is available for Android and iOS platforms. It is one of the most realistic games which has a dynamic and fast-paced interface. You can spend an unlimited hour which is which you have to strategies. The best part with this game is you being able to connect with the worldwide players and compete with them.

Soccer Star 2018 Top Leagues MLS Soccer Games is the ultimate soccer games for android phones. You can play in the most significant soccer rivalries on the planet like UEFA League, Champions League, and so on. Presently, fix your boots, raced to get this show on the road the ball in your control and make an incredible kick to score a GOAL for your group. This is free and simple to play a soccer match. In this way, go for the world cup with only one finger.

The last but not the least in our list is Soccer Star game, which is another Android mobile football game which is full with the Soccer Star game heroes with fully licensed and teams, also having the great graphics. You will never get bored from this emulator because it consists of various range of game modes for example Exhibition matches, League stages, and International Cup modes. Another mode is “Training mode” in which you can practice continuously to improve your skills. Not just about playing mode you will get chance to customize your team kit and you’re playing ground which you’re your interest more in this game. Also this game has MOD version so you can also download that. Get soccer stars mod apk to get more out of this game.

So, guys, hope you liked all the info we have mentioned above in this article and this article will definitely help you to choose the best soccer game for your Android device. One of these games will surely give you entertainment in your free time because these all the high rated reviewed games from their users. And after proper research, we have brought you this list, so you can get the best out of rest. If you have something to ask about this article then you can contact us through the comment section given below. 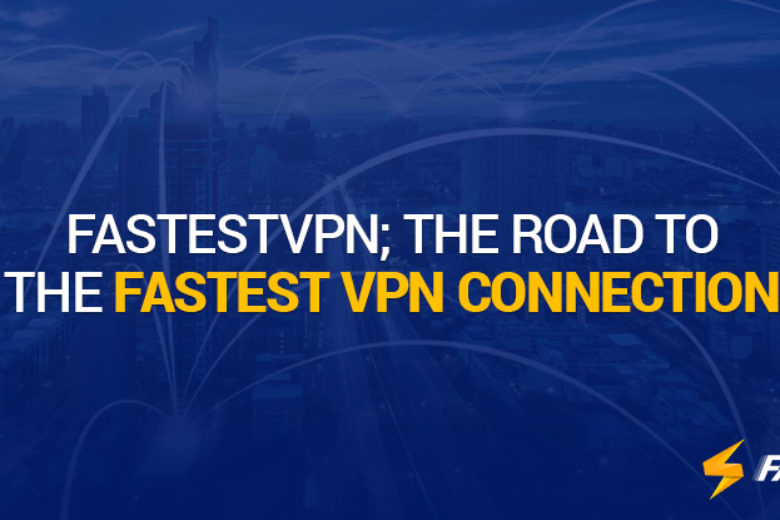 Fastest VPN: The Road to the Fastest VPN Connection 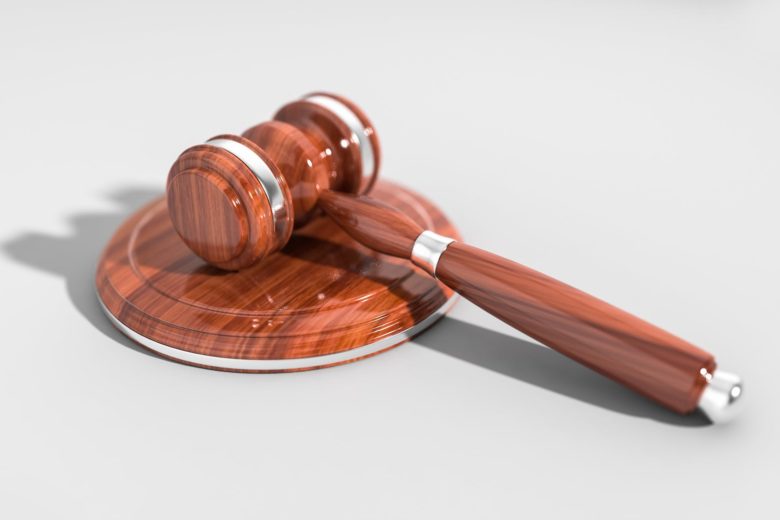 How to Make Application for Claiming Your Social Security Disability Benefits