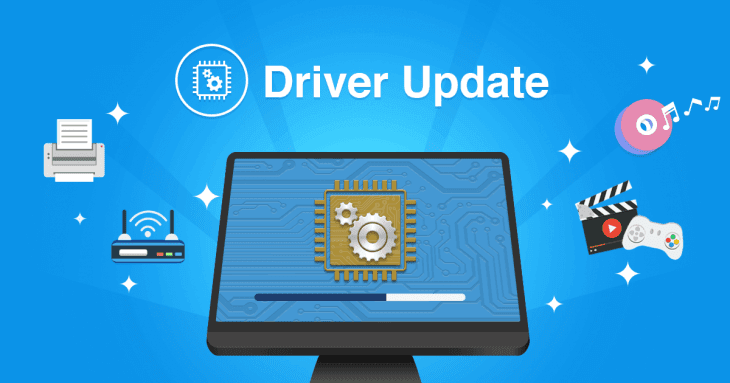 Driver softwares are some of the basic programmes that work with the operating system to provide interface for subsets of hardware, for example, if you have a graphic card installed then you will need to install a graphic card driver, which is uniquely and dedicatedly designed for that particular piece of hardware. These driver software are needed in order to make these extra pieces of hardware to work.

At times, these software can prove to be quite critical and can make the difference between an efficiently working computer and a time and again crashing system. These driver software need to be updated as and when a new patch gets released by the manufacturer. Updating these driver software can prove to be quite a handful task for someone who is not into tech, and the programmers know that a lot of us aren’t.

A patch is usually released after a certain time interval and is based on technological advancements in hardware, OS and utility softwares. So normal people who are not into gaming, graphic, photo and video editing, usually are not aware of them and they don’t even know about it until they find their computer system misbehaving. For the sole purpose to keep all the drivers up to date and running, a new kind of software was programmed known as driver updater software. And as of now there are loads of them swarming the market. Some of them are great and actually do the job but most of them are inefficient and may even hamper with the computer’s performance. So to get a genuine software that actually works in today’s date is like finding a needle in a haystack. Sounds pretty tricky right? It is, actually. So how to find our knight in shining armor? Today, in this article I am going to share with you the best driver updater software available in the market. Have a look.

Presenting to you, Smart Driver Care. A standalone software and a one stop solution which can single handedly detect any outdated and missing drivers for you. It can also dig out any incompatible driver software which may be pre installed in your computer.

There are a lot of companies which manufacture their own hardware and those hardware have many versions. And the main problem here is, you cannot install anything apart from set drivers. For example an intel graphic card driver won’t work if you try to install it in NVIDIA GPU. It would count as an incompatible driver and won’t work. Even among intel and NVIDIA GPU there are series, product class, compatibility with OS and even language which can make a driver incompatible. So if you are not exactly the tech type, installing drivers can be a bit hard. But Smart Driver Care has a huge database which consists of drivers. Driver softwares for almost all the hardware extensions that are currently in use in the market. So you just need to install it and with its single click, you get all the compatible drivers, all with the latest versions.

Installing the latest  and compatible version of drivers helps in fixing errors like BSOD in Windows OS, boost processing speed, enhance performance of your computer and other driver related issues. So it is highly recommended that one should always use the latest version. Smart Driver care can also detect and remove any corrupted drivers which may be troubling the hardware and the performance.

This driver updater not only updates and removes the older drivers but also takes a thorough backup of the already installed drivers so that you don’t face any issue in the event of a system failure after drivers get updated, you will still have your old drivers in the storage of Smart Driver Care. And if you wish to reinstall the older ones, you can do it with a single click.

Its user interface has been designed quite professionally to be easy on the eyes. The creators have kept in mind the issues faced by people with non-tech backgrounds and have designed the program accordingly. So even if you are newly introduced to the computers then too you can operate it quite easily. It may look like a simple software program with less features but in fact it is quite powerful and is compatible with most versions of Windows OS and iOS. With it’s single click feature, you can get the job done.

Smart Driver Care is one of the best driver updater software in the market. If you have already worked as a developer, designer, editor, gamer, coder, etc. then you would know how important it is to keep the drivers up to date. The heavy and complex software like 3D games, movie editors and creators like After Effects require efficient and fast rendering. So if the system fails to do so, then the work and resources get disturbed. And when you are short on deadline, you don’t want that. 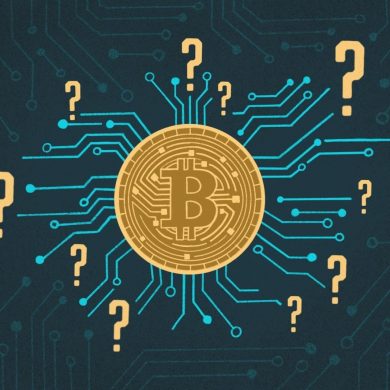 What Is a Bitcoin Wallet and How Does It Work 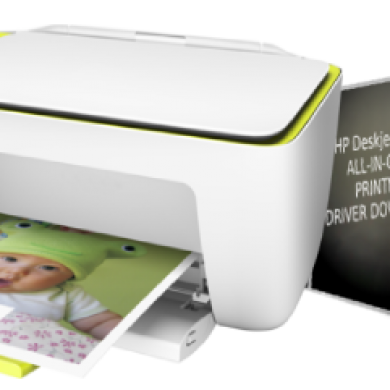 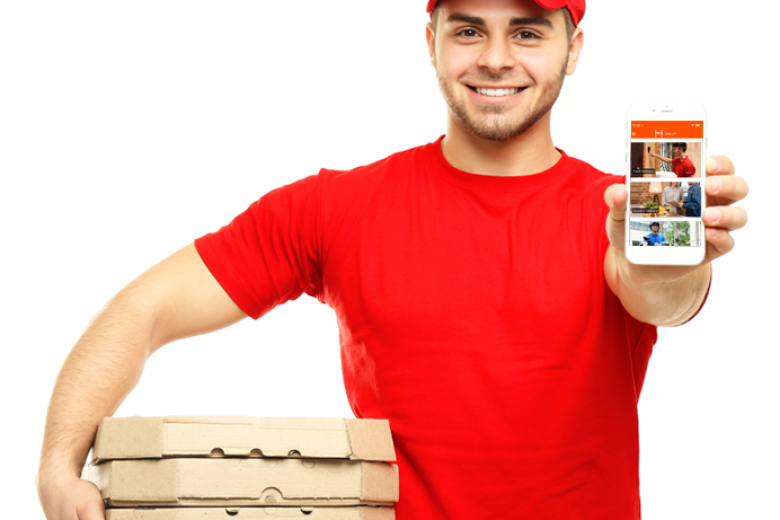 Avoid these 6 mistakes with your DeliverAll App 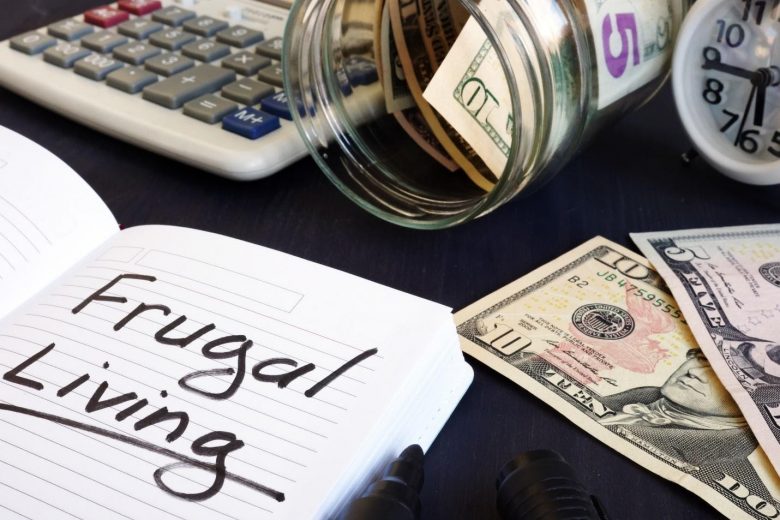 A Frugal Life Is A Happy Life, So Here Are A Few Tips For A Frugal Living!