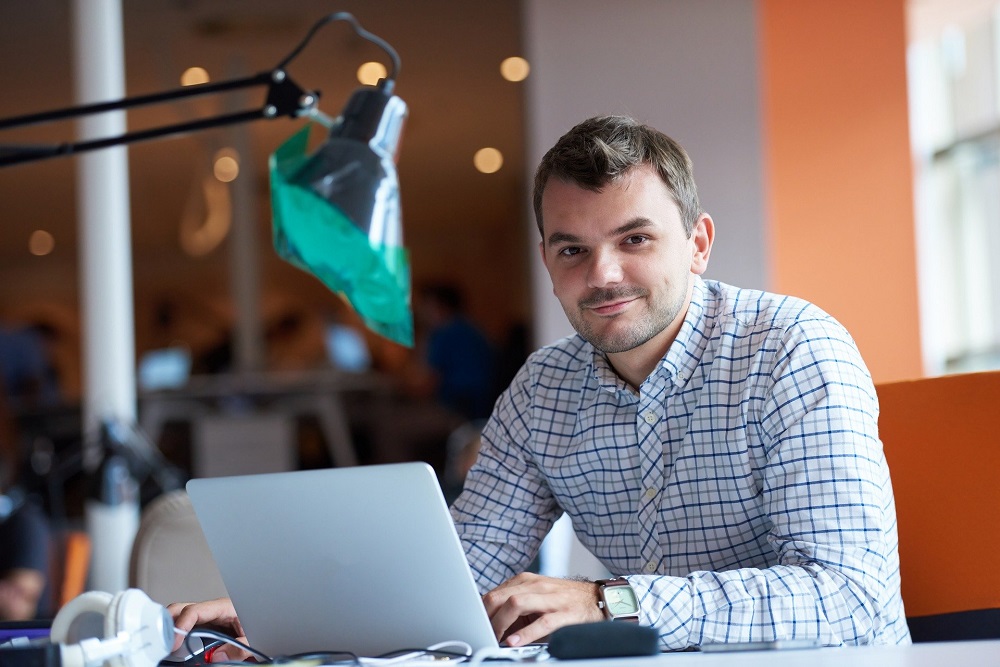 Aspiring Entrepreneurs to Watch Out in 2020

Entrepreneurs come in all shapes and sizes. Some of them choose to innovate in industries that they deem to be underappreciated, while others decide to disrupt well-established industries.

At any given time, some several entrepreneurs and visionaries are revolutionizing the way the world works.

With the world becoming a global village and the rapid pace at which technology is advancing, for instance live chat app for website, a new set of challenges and opportunities have presented itself to entrepreneurs. Entrepreneurs who are observant about the developments around them would be able to take advantage of these scenarios and make a lasting impact on their niches or even the world if they get lucky.

Here are four aspiring entrepreneurs to watch out for in 2020:

Elon Musk is one of those personalities that everyone knows about. Love him or hate him, but you can’t ignore him.

Elon Musk reached the heights of fame when he came up with PayPal. One after the other, Elon has continued to break barriers in traditional industries.

Elon Musk has become a revolutionary for various industries. It seems like every industry he gets into, he disrupts it.

With SpaceX, Elon Musk made space travel and exploration fun again. A new generation of people became interested in space travel. With the Falcon 9, rockets could now be reused, which significantly reduced costs.

Tesla has challenged the status quo of the automobile industry. One of Elon Musk’s goals is to stop global warming. To do this, he joined Tesla Motors (now Tesla Inc.) and spearheaded the production and marketing of electric cars.

Elon Musk has not stopped with his radical ideas, the Solarcity, Hyperloop, OpenAI, Neuralink, The Boring Company, are some of the things that Elon Musk has worked on. Who knows what would be the next big idea?

With the unveiling of the new Cybertruck, Elon Musk and Tesla will continue to be in the headlines for a long time.

Gary Vaynerchuck is an entrepreneur, best-selling author, YouTube celebrity, speaker, and former wine critic. He is also the chairman of VaynerX, and CEO of VaynerMedia, a VaynerX subsidiary.

Gary always had the entrepreneurial spirit in him. He wasn’t a great student at school, but he excelled in business. Even in his teens, he made thousands of dollars trading baseball cards.

Gary Vaynerchuck is famous for his DailyVee show on YouTube, where he is recorded throughout his day as a businessman. The show frequently features guests that are leaders in their niches.

Gary’s YouTube channel also has videos of him speaking at various events. He also has videos that feature him giving advice to other business owners on how they can make their business even better and overcome the issues that they are facing.

Gary Vaynerchuck is considered a visionary because of his predictions. He predicted that Snapchat would become essential for business in the future. Other gurus ignored him, but when Snap rose, everyone started to pay attention. He is also a great supporter of new social media platforms. Recently he’s been giving a lot of attention to TikTok, that it’s going to be the next big thing.

Gary Vaynerchuck has been a fan of the New York Jets ever since he was a child and has a dream to purchase the franchise.

Grant Cardone is a world-famous entrepreneur, speaker, author, and influencer.

Grant is the CEO of CardoneCapital. Grant Cardone is the owner and operator of seven privately-held companies and a $1.4 billion portfolio of multi-family properties.

Grant Cardone is also a professional sales trainer. He is also the creator of Cardone University, which is an online sales training tool with over 50,000,000 users who only seem to increase.

If you’ve seen a YouTube advert about a garage with a Lamborghini in it, the chances are that Tai Lopez is in the advert.

Tai Lopez is one of those celebrities that get a lot of press. Some people love him, but others not so much.

He has multiple online courses ranging from how to start a social media marketing agency to real estate to investing.

Tai uses the attention he gets from different social media channels to make course sales. Tai Lopez is one of the few people who have been able to leverage their social media for their business.

Entrepreneurship is not a secure career to get into. People who became successful entrepreneurs had to work long hours and go through many sleepless nights. Even the entrepreneurs that we’ve never heard about had to go through the a number of trials and tribulations before they could reach the heights of success.

Every entrepreneur has a unique story that the world needs to hear. The ones that do become successful are surely in the minority. But they are allowed to change the world and revolutionize the global society.

The entrepreneurs mentioned in this list, and others like them, are thought leaders who are role models for other entrepreneurs.

Learning how they do business and adopting the best methods and techniques, any struggling entrepreneur can find some direction and get on the right track.

Hamzah Adil is a content writer who is specialized in writing about entrepreneurship, business, and social media. He also writes about technology, marketing, and viral trends. He is presently associated with a startup that has developed a live chat application called SwiftChat. Live chat softwares help in providing your website visitors with the best customer service. Excellent customer service is essential if you want to focus on retaining customers for a long time. 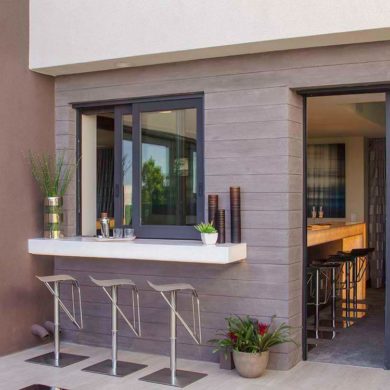 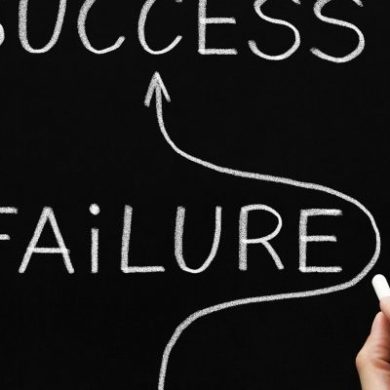 5 Things to Learn From Failed Entrepreneurs 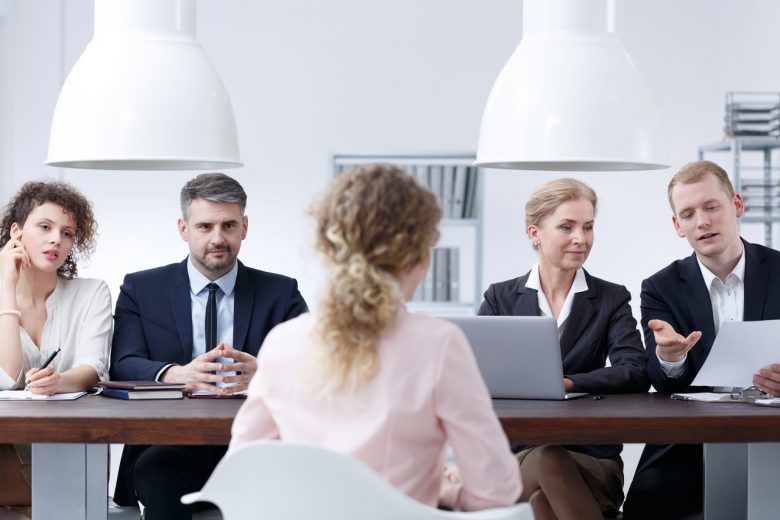 How to Make a Powerful and Interesting Resume 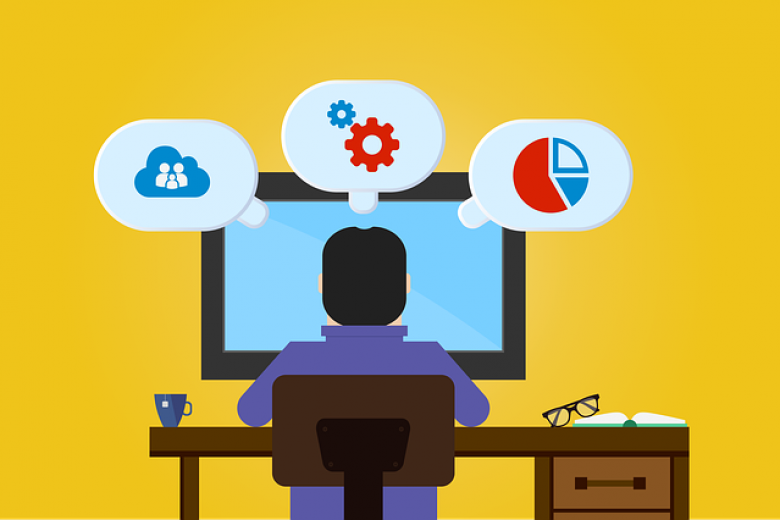