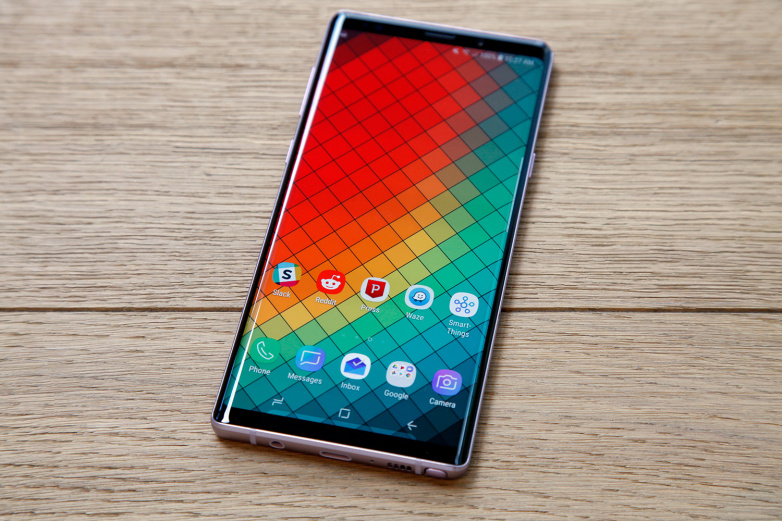 Samsung’s new phone is something that people have been waiting for. The set back that it experienced due to its terrible phase that occurred because of the self-immolating phones has now been able to recover because of the new Galaxy S10 Android pie beta.

The latest trend with all the phones is to have a large screen to body ratio. This is a theme that Samsung Galaxy has been particularly keen on following. The new S10 is reported to have a Basel less screen. We have seen the love for Basel fewer screens. People have and hope that the S10 too will win hearts.

The new design is all set to increase the screen all the way to the corners going beyond the “infinity” screen design as well owing to the OLED design. With the modern requirement of using your handsets as your own personal TV’s the larger screens have definitely been a popular choice amongst the people.

What the leakers say

The longtime Samsung leaker Ice Universe shares an image on his Twitter profile that clearly shows an almost Basel less design of the new phone. The chosen image has actually quite quirky. It has sent ripples of excitement through the people because Samsung’s look and feel have never quite been like this.

Usually, all infinity android phones have quite a noticeable notch at the top and the bottom of the screens. But the new one promise to have none of that. It has been there in various tech news platforms and social media platforms that the notch-less design by Samsung is quite the teaser.

Although Samsung hasn’t gone all out and commented on it as of now. The experts in technology have been guessing such a development since quite some time. Samsung is the beacon of advancements and creativity when it comes to Android phones. Whenever there’s something new to hit the market, you can be sure that Samsung’s flagship Galaxy is the one that is bringing these on.

Ice Universe also confirms that the Galaxy S10 will not be featuring an iris sensor. Instead, there will be an ultrasonic fingerprint sensor right under the screen. It is also believed that Samsung will be unveiling the Galaxy S10 at MWC 2019 in the second half of February.

Let’s not forget about the Galaxy Note 9 as we continue to discuss the S10. While we are still waiting to hear from them about the Android Pie beta update, rumor has it that it should be available very early next year.

The Android Pie beta, coupled with the Samsung Galaxy S10 is sure to be one of the most technologically advanced phones that we will see. All Android users will definitely migrate to this phone. All of this is just the teaser. We will only know the final updates early next year when we see the phones.