The CEO of Amazon Jeff Bezos was on a recent 4 Day visit to India. During this visit he met many small-scale business owners and thereafter made some new announcements. Furthermore, he made a statement where he remarked that he will digitize small scale and medium scale businesses. As a matter of fact, Amazon will invest close to around 7000 Crore that is around one billion dollars. Among all the announcements made by Jeff Bezos, the one that stood out was of the maiden venture to launch close to around 10000 electric delivery rickshaws in India by 2025.

Jeff Bezos has been someone who is deeply driven towards driving environmental change. Therefore, if we go by his previous speeches. Hence, you will find that he had made a statement where he remarked of making Amazon carbon neutral by 2040. In the same speech he also stated he would buy close to around 100000 electric delivery vans from the US-based startup Rivian.

Here’s presenting to you the revolutionary statement made by Jeff Bezos,

‘….Amazon is invested in sustainable growth and is the first company to sign the Climate Pledge – with a commitment to meet the Paris Accord ten years early. In India, we are adding 10,000 electric rickshaws to our delivery fleet.

Now the reason why Jeff Bezos made this move? Well, the Indian e-rickshaw market has shown a very progressive growth. It is home to around 1.5 million battery-powered three-wheelers that outnumbered the electric passenger cars in China.

The electric delivery rickshaws were tested in India around 2019 through various pilot programs. Thereafter with the learnings and the experience that was received, Amazon worked with OEMs also known as original equipment manufacturers in India and designed and built the rickshaw.

It will launch the three wheeler and four wheeler rickshaws in 20 cities in 2020. Furthermore, Amazon will make deliveries through the electric rickshaw include Delhi NCR, Bangalore, Hyderabad, Ahmedabad and Nagpur to name a few.

India will push the country towards adopting electronic vehicles. Thus develop and build a supply chain which minimizes the environmental impact of the operations of vehicles driven by diesel, petrol, etc.

After this move the Vice President (Customer Fulfillment –APAC & Emerging Markets) of Amazon Akhil Saxena commented ‘At Amazon India, it will build a supply chain that will minimize the environmental impact of our operations. Thus, the expansion of our Electric Vehicle fleet to 10000 vehicles by 2025 is an integral milestone in our journey to become an energy efficiency leader in the industry.

Well, if we take into consideration countries like the USA, then having similar rickshaws for providing local deliveries or same-day product deliveries in cities,. Thus it certainly will turn out to be a blessing in disguise playing a vital role towards sustaining the environment.

Regardless, with this move, Amazon will certainly show the world yet again how it has conquered with innovative solutions to make deliveries. Offering a strong commitment towards keeping the environment safe for the future generation on a whole. 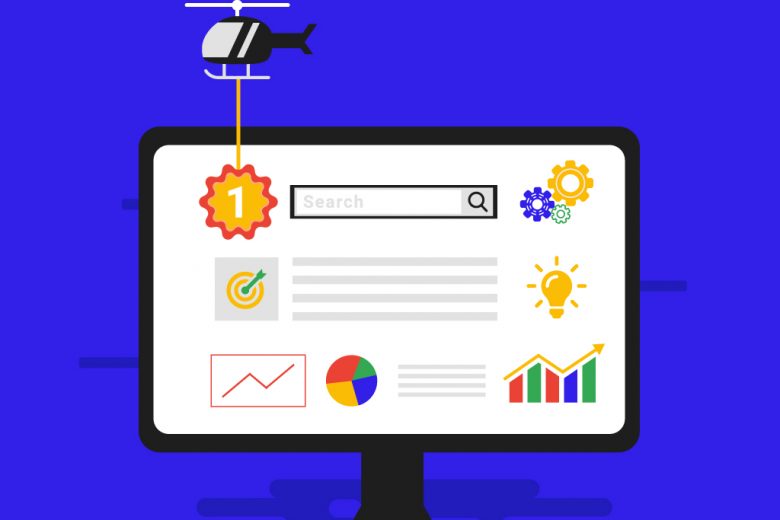 New SEO Techniques That Are Essential for 2020 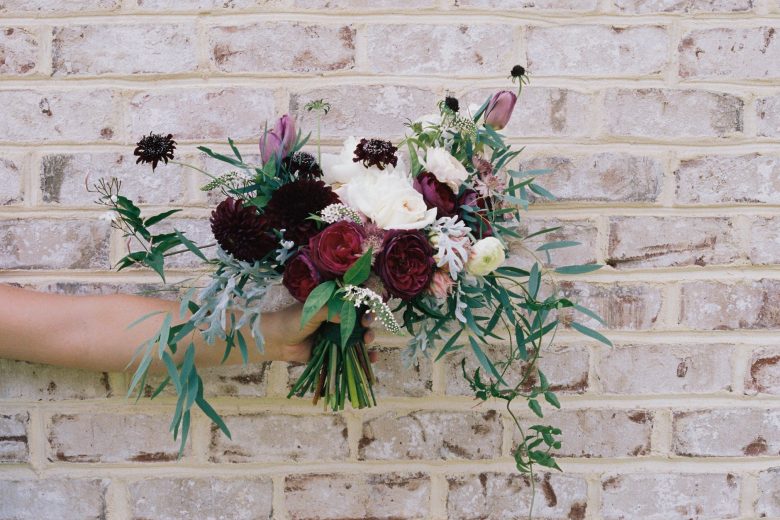 10 Most Expensive Flowers Which Probably You Don't Know