9 Marvellous Places In Darjeeling Gangtok Where You Must-Visit

Gangtok and Darjeeling are two destinations in West Bengal that are home to numerous attractive sights and landmarks. The hill station is embellished by dreamy lakes, breathtaking mountains and the majestic Kanchenjunga that is known to be the third highest peak in the whole world. If you wish to witness such beautiful viewpoints, then opt for a Darjeeling Gangtok tour package from Kolkata that is available online on various websites. However, for now, take a look at this list which narrates the 9 most amazing places found in Darjeeling Gangtok.

Known in the name of ‘Changu Lake’, Lake Tsomgo rests at a height of 12,310 in Sikkim. The glacial lake falls in midway while going to Nathula Pass. The glittering lake mirrors the reflection of the mountains that surround it. The roads to this lake are steep and require a little tough drive. About 10 km from the lake is the Kyongnosla Alpine Sanctuary that boasts of mesmerizing mountainous views and colorful wildlife.

Banjhakri Waterfalls rests at a distance of 10 km from Gangtok, in the middle of a forest that greets people on the way to Ranka Monastery. The place boasts of about 2 acres of lush, deep greenery, and is a picnic spot for many. A man-made lake also flows at the base and is decorated by a dragon statue in the middle.

The Namgyal Institute of Tibetology was commenced in the year 1958, and still remains an important research center representing the Tibetan culture and language. It is located at a distance of 2 km from Gangtok and is embraced with a lush green forest that includes oak trees and various kinds of bird species. Here, you will also find a museum, that is filled with intricate architecture and even has a Tibetan library filled with enlightening books.

Yumthang, also known as the ‘Valley of Flowers’ in Sikkim, stands still at a great height of 3,500 meters. It is at a distance of 25 km away from Lachung, and boasts of rich biodiversity, representing lush green grass and a variety of floral species. In addition, it is also home to the Shingba Rhododendron Sanctuary, which is one of the must-visit destinations in Gangtok and Darjeeling.

Sitting upon a hill that stands at a small distance from the Namgyal Institute of Tibetology, the Do Drul Chorten Stupa is embellished with a large golden roof that could be seen from anywhere in Gangtok! It boasts of around 108 prayer wheels, which are located by Buddhists while saying prayers like ‘Om Mane Padme Hum’.

The Tiger Hill is seen to be at an altitude of 2590 meters in Darjeeling and is the sixth highest peak of West Bengal. Known to be the most beautiful and pristine tourist spot, one can experience a dreamy sunrise from here while soaking in the sun rising sights from the snow-covered peaks of the Kanchenjunga Range. This magical phenomenon of the sunrise attracts tourists from all around Darjeeling. In addition, the hill also offers breath-taking views of Mt. Everest.

A railway ring in Darjeeling, The Bastia Loop is at a distance of about 4 km from the Darjeeling Himalayan Railway. Built-in the year 1919, this could be reached through a toy train, or a cab. It is bordered by multi-colored floral species, the lush greenery is more prominent in the seasons of summer and autumn. It also boasts of some panoramic sights by showing scenes of the snowcapped Eastern Himalaya.

A natural Rock named after the legendary sherpa Tenzing Norgay, the Tensing Gumpo Rock was earlier the Himalayan Mountaineering Institute for training students. Across from it is the climbing area known as the Gumbo Rock. For those who like trekking, this mountain is a must-visit.

Originally found back in 1875, Ghoom Monastery is also known as the Yiga Choeling Monastery. One of the oldest monasteries in Darjeeling, its exterior represents a structure which was designed by Sokpo Sherab Gyatso, a Mongolian monk come astrologer. A massive, 15 ft. high Maitreya Buddha statue made of clay stands still here for tourists sights.

Aren’t these majestic locations a must-visit in the West Bengal? If you are in awe already, then book a Darjeeling Gangtok tour package from Kolkata from one of the travel websites available on the internet and find yourself soaking in the views in the that these northeastern destinations of India have in offer for you. Happy traveling! 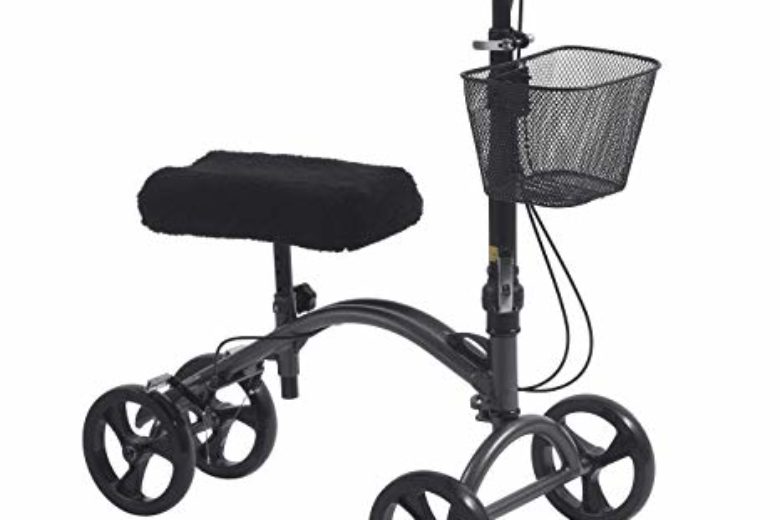 Why Would You Want To Automate a Test?