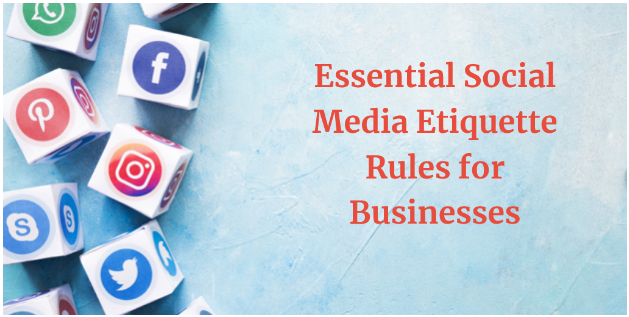 Can you jump out of your seat to record a video at an opera or symphony? Can you grab and eat someone else’s food from the work fridge purposely or use speaker phone when talking on the bus, train, or plane? Obviously not! There’s a way to behave (and not to) for nearly everything, and social media platforms are no exception.

We humans most of the times, tend to behave like social butterflies, charged chatterboxes and likes, comments have emerged as a welcoming social act worldwide. Initially used to keep in touch with old school friends or seek out for new connections, now these social media platforms have proved its worth when it comes to catapulting your business to the next level. If you act, perform, or be seen poorly, then there is no point in moving further with your existing social media efforts. If one small idea or visual can result in creating a massive hit, then it takes one small idea or visual to lose everything.

The usage of social media seems to be exploding like never before. Say, for example, Facebook has more than a billion global users, with Twitter, Google+, and LinkedIn boasting hundreds of millions of active accounts. Right from school going kids to teenagers to middle-aged, senior citizens, age is just a number here! Looking at today’s prolific social media environment, sometimes it really gets hard to believe that around a decade ago, people used to doubt on social media existence. So where’s the problem?

Let’s keep business aside for a while…

I am sure even today you must be using social media profile to connect with friends and colleagues anywhere and at any time but have you wondered this connectivity carries risks. I mean one careless tweet or Facebook post can alienate your loved ones and jeopardize your job. Have you thought about that? No matter how robust privacy settings you try to incorporate to keep your social footprint under wraps, but it is impossible to shield yourself completely. So in such scenarios, it becomes crucial to follow proper etiquette which can protect you from unfortunate social backlashes.

So, before you try to figure out what you should do on social media, let’s find out what you should not do or how not to use social media. There is no denying in the fact that there are a million of ways in which you can go wrong. For example, you should never send potentially offensive tweets or avoid engaging in any aggressive online debate. This might embarrass you in front of coworkers or family members. Certain examples of poor social media use seem relatively innocuous but can cause serious damage.

Let me enlighten you by offering an example, a Florida educator agreed to an $80,000 settlement in an age-discrimination lawsuit against his former employer. Although, the deal included a standard nondisclosure clause which barred both parties from discussing the terms with anyone, including family members. Unfortunately, the educator made his first misstep by conveying the details of the settlement to his wife and teenage daughter – an excusable offense. But he forgot to reveal about the nondisclosure agreement. Within a span of few days, educator’s daughter posted this on Facebook: “Gulliver is now officially paying for my vacation to Europe this summer. SUCK IT.” It had been proved that the educator violated the settlement’s confidentiality agreement and had to leave empty-handed.

Publishing one wrong content can bring you in a position where you can lose your job or five-figure settlement. In such scenarios, having proper online etiquette becomes critical for many reasons. Whether it’s your business or personal account, it can be visible to people you don’t know, and your posts and shares, once public, are on the record for a long time. One should also remember that their social media presence should inspire pride, not regret, and what you share should stand out from the daily babble.

Some public figures get paid to post outrageous or inspiring things on their social media accounts, but unfortunately, mere mortals don’t have this privilege. So in case, if your job requires you to maintain a social media account with your name on it, don’t use it to talk about where you’re going clubbing tonight, or to share photos of your new puppy. For such type of engagement, make sure you keep separate accounts. Many of you have this misconception that personal and business accounts are quite similar; it clearly indicates which account is which in the about section. Keep in mind that your professional concerns should always outweigh your personal ones. For instance, if you’ve been tapped for a promotion at work, but haven’t been cleared to discuss it publicly, resist the urge to share the news on your personal social media accounts.

Nobody appreciates when some of their friends tag them in an unflattering or candid photos, so don’t even think about putting them in the same position. In case, if you are posting a group photo, make sure you seek permission before tagging your friends or post the picture with the caption “Tag yourself” to encourage others to take the initiative. Now speaking about the business page, feel free to be more creative with images make sure you don’t do anything which is truly offensive or inappropriate.

Celebrity cold wars are extremely fun to watch but make sure you don’t get sucked into your own social medial arguments. Chances are there, from behind a scene, a fight’s consequences seem less immediate, and many people are willing to go toe-to-toe online in ways they’d never dream of doing face-to-face. If you hash things out on social media, your words and actions can be saved and dredged up down the line.

However, there are many ways to start a social media spat, either you choose personal responding to a political Facebook post or publically calling someone out for his or her wrongdoing. Fight results aren’t much constructive. In addition to this, you could develop a reputation as a hothead. And in case, if you are a senior employee, let’s say a PM or VP, your employer could take action against you, even if the dispute has nothing to do with your job.

I could simply go on and on with the list such as avoid any kind of over-sharing or build some legacy for the future, understand best practices for each platform, and so forth. Social media has tremendous power; it can simply make you within no time; all you have to do is follow proper etiquettes. After all, digital denizens aren’t always quick or easy to forgive.

Olivia Diaz is working at eTatvaSoft, an Enterprise level Web & Mobile Application Development Company. Being a tech geek, she keeps a close watch over the industry focusing on the latest technology news and gadgets. For more details about the company, you can visit here. 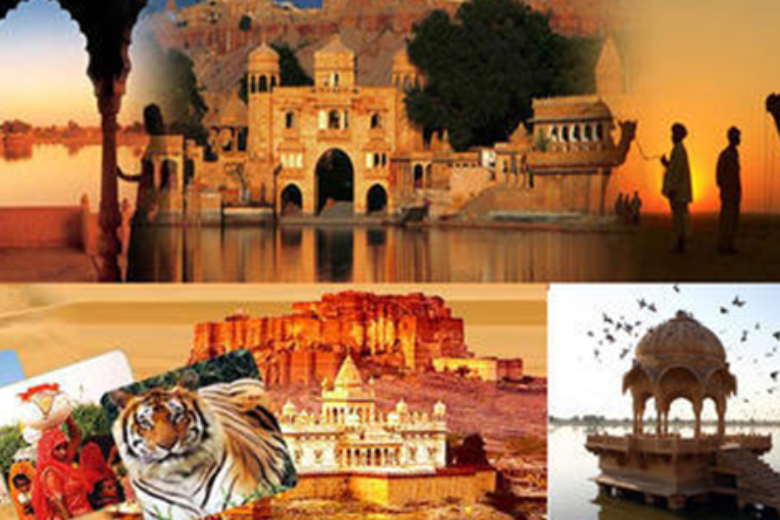 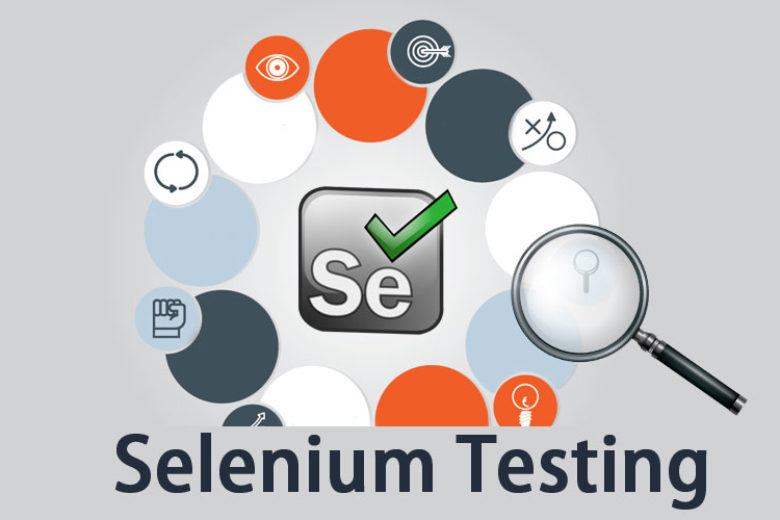 Scope of Selenium in Future