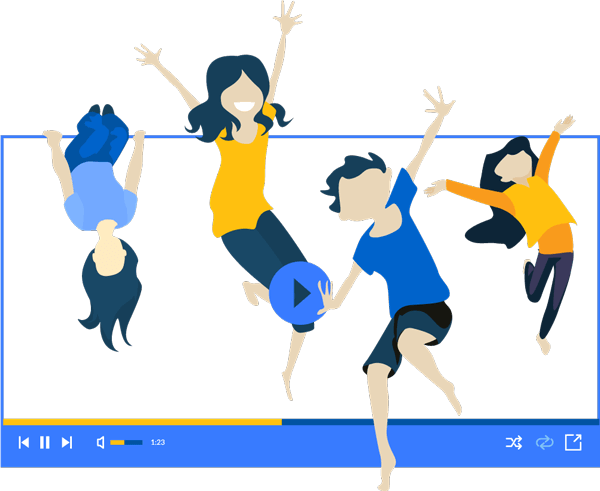 2D vs 3D Animation: Which one is going to rule in the coming years?

Today, you will observe that there are distinctive animation styles in practice. Though, the well-known methods utilized are 2D and 3D animations. Why? Because in the animation world, designers such as the experts at Geniusvideos.co says that the 2D animation is considered as traditional animation style which has been in existence since the late 1800’s. While 3D animation became popular in the industry after the 1990’s. Both styles have been categorized as most favored by illustrators and designers around the globe.

Now in 2020, people are excited to know which one is going to rule in the coming years.

So, in the battle between 2D vs 3D animation, let’s go into the details and find out which one will be the winner.

When it comes to displaying, 2D animation works great for simple projects. Something or any object that does not need to give a dynamic appearance.

Complying so, it is not actually a bad thing in fact, according to our professionals at Geniusvideos.co, the 2D method is best for businesses that are not looking for any fancy or decorative moves to communicate their message. 2D works best if you want simplicity in content, particularly on account of serious subjects or ideas like medicine or mathematical formula that needs stability.

When you talk about turnaround time, the 2D animation method is commonly known as the correct choice. Why? Because 2D animation is far simpler to alter, deliver and change than other modern alternative animations. With 2D on your side, it’s possible to make a simple yet engaging video in no time.

2D is positively the type of animation that has the tendency to convey a clear message and that is why mostly it is used in corporate videos where you take less time to communicate your point.

In a nutshell, 2D animation delivers imaginative yet viable symbolism. It grasps the point of narrating with constant movement between every scene, empowering the versatility of 2D animation at its best.

3D animation is a latest and increasingly complex adaptation compare to 2D animation. 3D animation can display a curve on customary ideas and can deliver realistic effects. It crosses over any barrier between the imaginable and the unimaginable, concurring the space where the object becomes emotion.

In contrast to 2D animation, which works best for a basic movement that requires a simple message, 3D animation can fit progressively innovative ideas and empowers brands to challenge standards with their promoting endeavors.

3D animation’s vivid effects give viewers the feel of reality, a live video experience as opposed to watching a still character. 3D is likewise amazingly flexible; it can take on a wide scope of tones, styles, and arrangements to meet your particular needs.

At Geniusvideos.co, we have many sample videos that display the power of 3D animation. Showing exactly how effective the 3D method can be in showcasing any idea to the audience. By portraying the correct formation of the object with the effect of 3D, viewers can easily see the sensation conveyed by this method.

From the basic movement to the perfect blend of colors, 3D animation can concisely convey curves and movements according to the business’s demand. 3D can show an impression of exactly how astounding a character may feel, which in the end convince audience to take action.

Some upsides of 2D Animation are:

Some upsides of 3D Animation are:

On one hand, the 2D animation method is strong, engaging, and light on the download capability. You can generally depend on a 2D animation to deliver the message.

On the other hand, the 3D animation method is dynamic with the capacity to convey realistic displays and movements. Its incredible display can emerge spectacular, ready to take care of any type of business.

So, answer to the question,” Which one is going to rule in the coming years?”

2D and 3D, both methods are equally effective and important. We at Genius videos believe they both have special qualities and can be used according to the type of message you want to send. 2D animation and 3D animation, both will endure in the coming years. 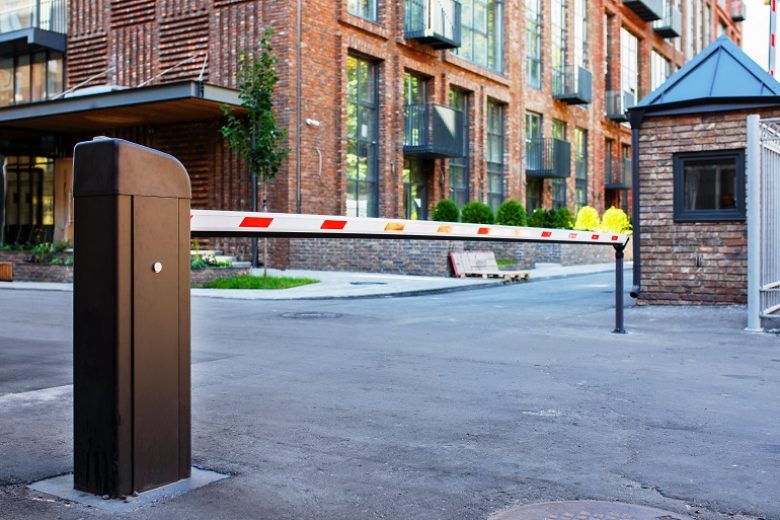 Everyone To Know More About Boom Gates 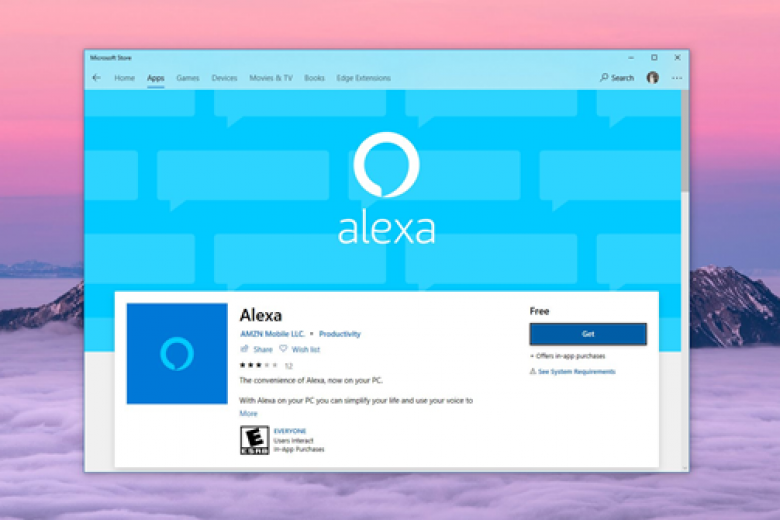